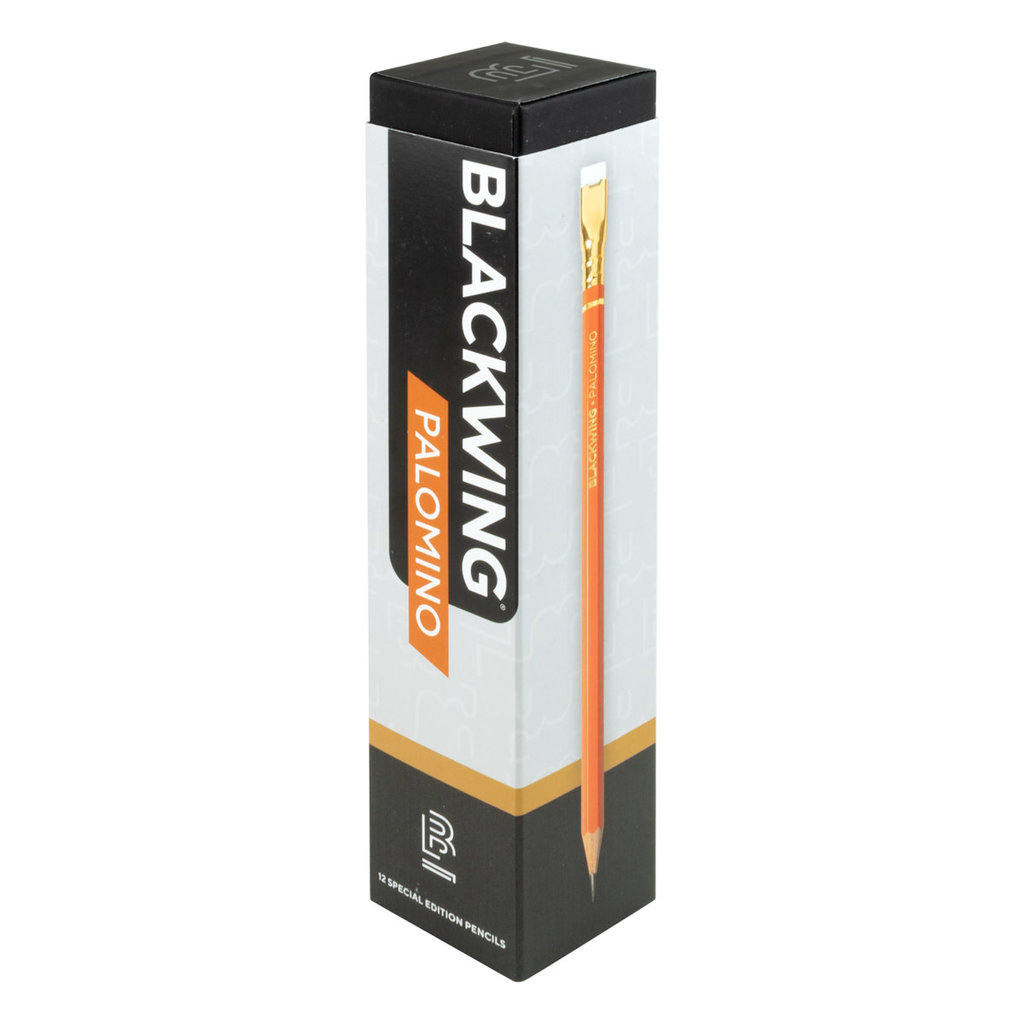 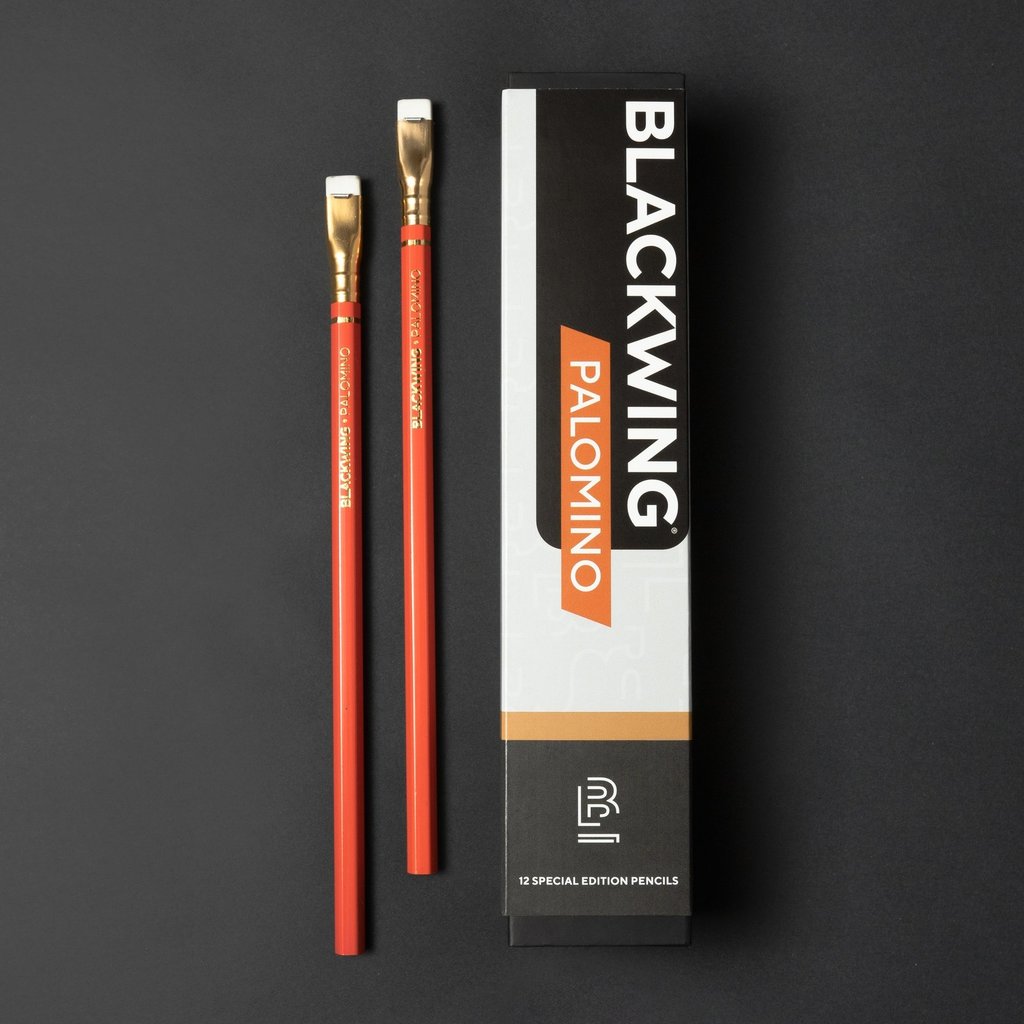 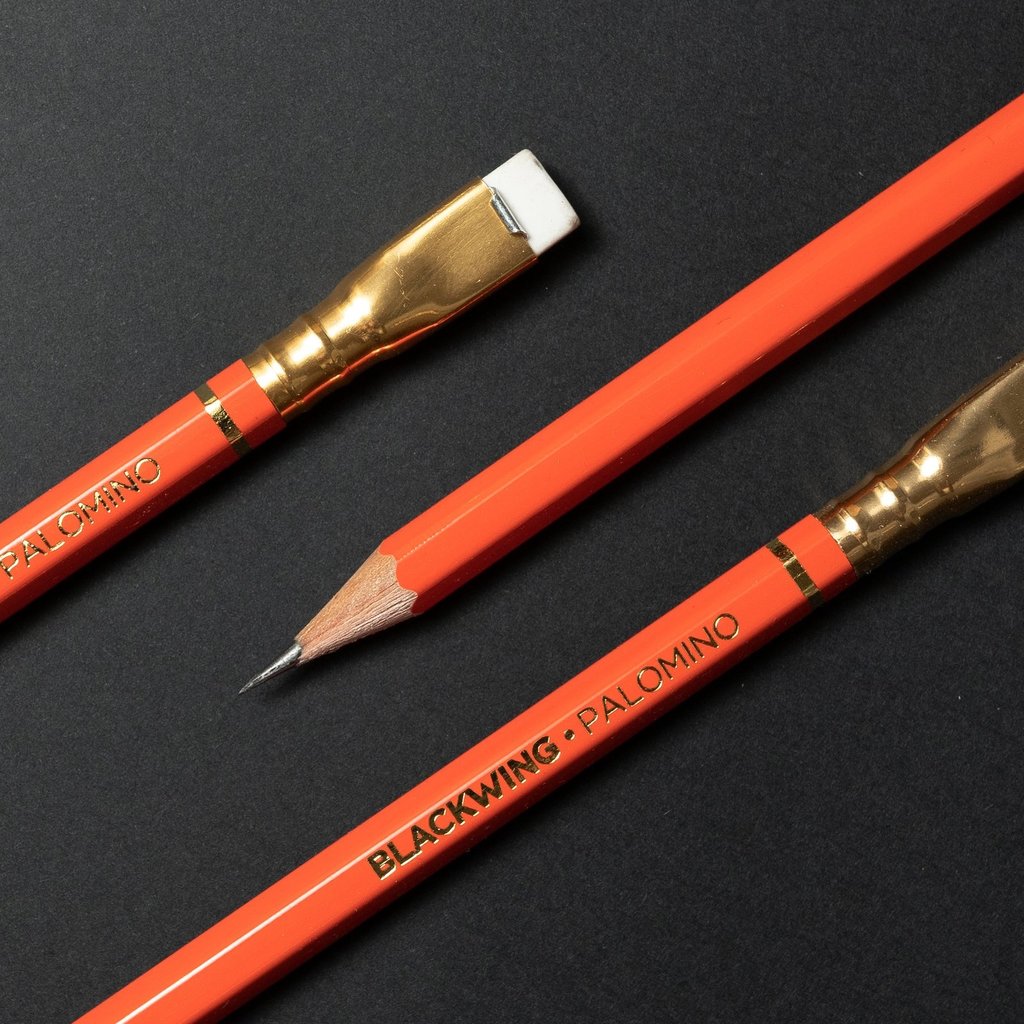 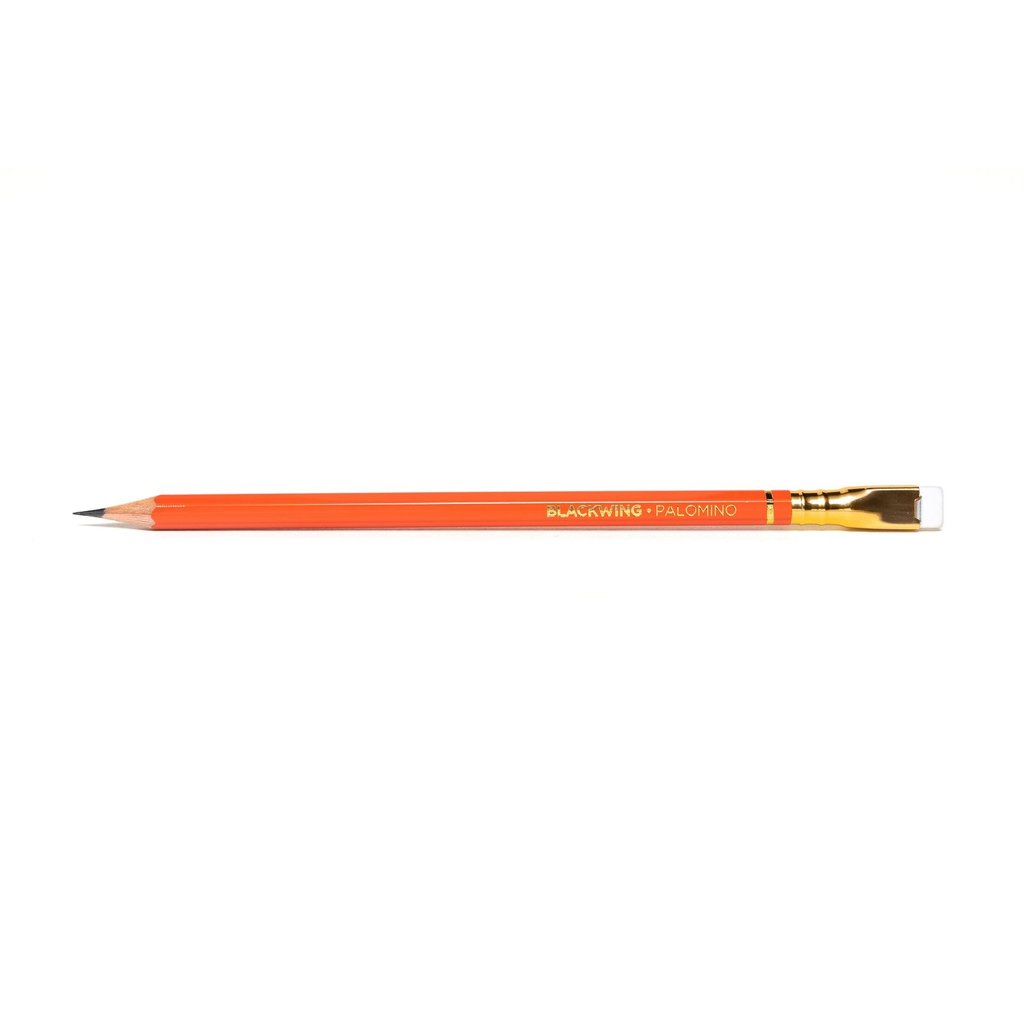 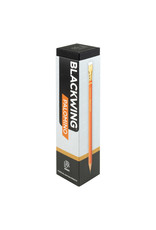 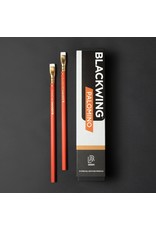 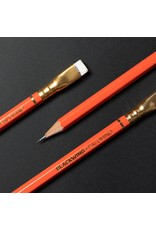 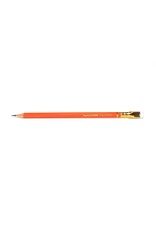 Blackwing pencils were favored by award-winning creators throughout the 20th century. Despite a cult following, they were discontinued in the 1990s. Devotees began paying as much as $40 on eBay for a single pencil.

"In the early 2000s, we used our access to the best wood, graphite, and artisan makers in the world to introduce a premium pencil line we called Palomino. The buzz surrounding Palomino led Blackwing fans to ask us to try and bring Blackwing pencils back for a new generation. In 2010, we did just that. 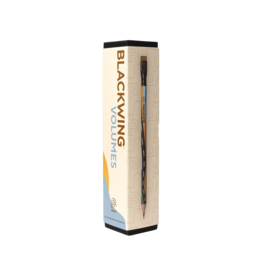 “All you can write is what you see.”

On February 23, 1940, Woody Guthrie scribbled these words at the bottom of a lyric. Above them was a song he had just written about the inequality he witnessed in his travels across the United States. This Land Is
Add to cart
Blackwing Volume 223 Guthrie Pencil Box of 12
$28.00 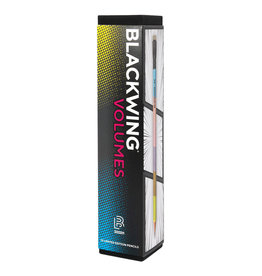 In 1837, Swiss teacher Rodolphe Töpffer published a collection of illustrated stories chronicling the adventures of a character named Mr. Vieux Bois. Each page featured six panels with images and captions to convey the action and dialogue. It was unlike a
Add to cart
Blackwing Volume 64 Comic Book Pencil Box of 12
$30.00 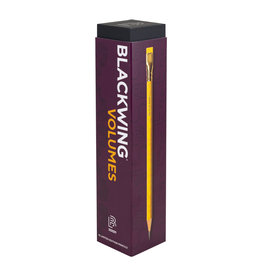 In June of 1966, George Harrison met maestro Ravi Shankar in Bath, England. Harrison asked Ravi to teach him how to play the sitar, a task Ravi agreed to only after considerable hesitation. Their collaboration resulted in an explosion in the popularity of
Add to cart
Blackwing Volume 3 Ravi Shankar Pencil Box of 12
$28.00

Praised in the New Yorker, The Boston Globe, and Boing Boing among others, the Blackwing 602 features a firm and smooth graphite core that helps it deliver on its promise of “Half the Pressure, Twice the Speed.” Blackwing 602 pencils feature a gunmetal gr
Add to cart
Blackwing 602 Grey Pencil (Firm) Box of 12
$25.00 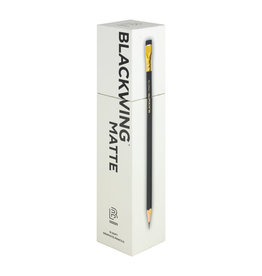 Ideal for musicians, woodworkers and anyone who prefer a soft, dark line, the Palomino Blackwing is the softest of the four core Blackwing models. Blackwing pencils feature a timeless matte black finish, iconic square Blackwing ferrule and black eraser. B
Add to cart
Blackwing Black Matte Pencil (Soft) Box of 12
$25.00 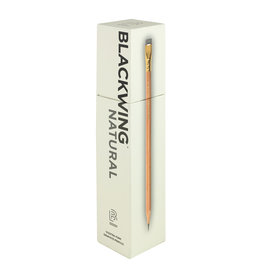 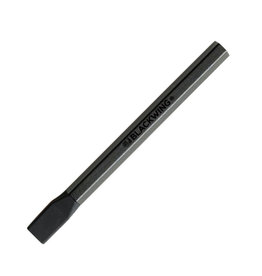 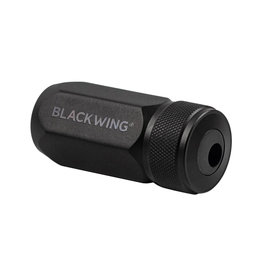 The Blackwing One-Step Long Point Sharpener creates a long, curved point that resists breakage. Its compact design is small enough to fit in the palm of your hand or as a permanent part of your everyday carry.
The body is made of durable machined alumin
Add to cart
Blackwing One Step Long Point Sharpener Black
$23.00
We use cookies and similar technologies to run this website and help us understand how you use it. Your personal data will not be shared with anyone, ever. Manage cookies