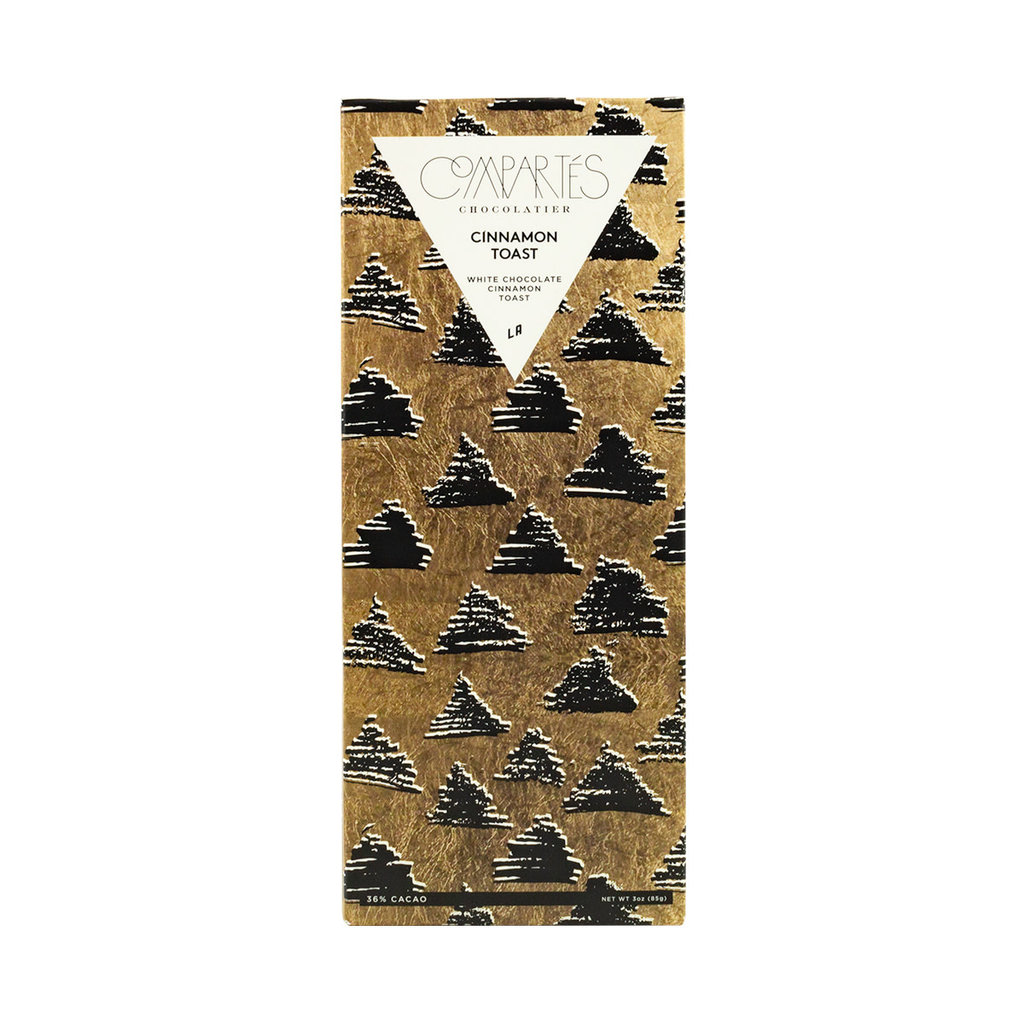 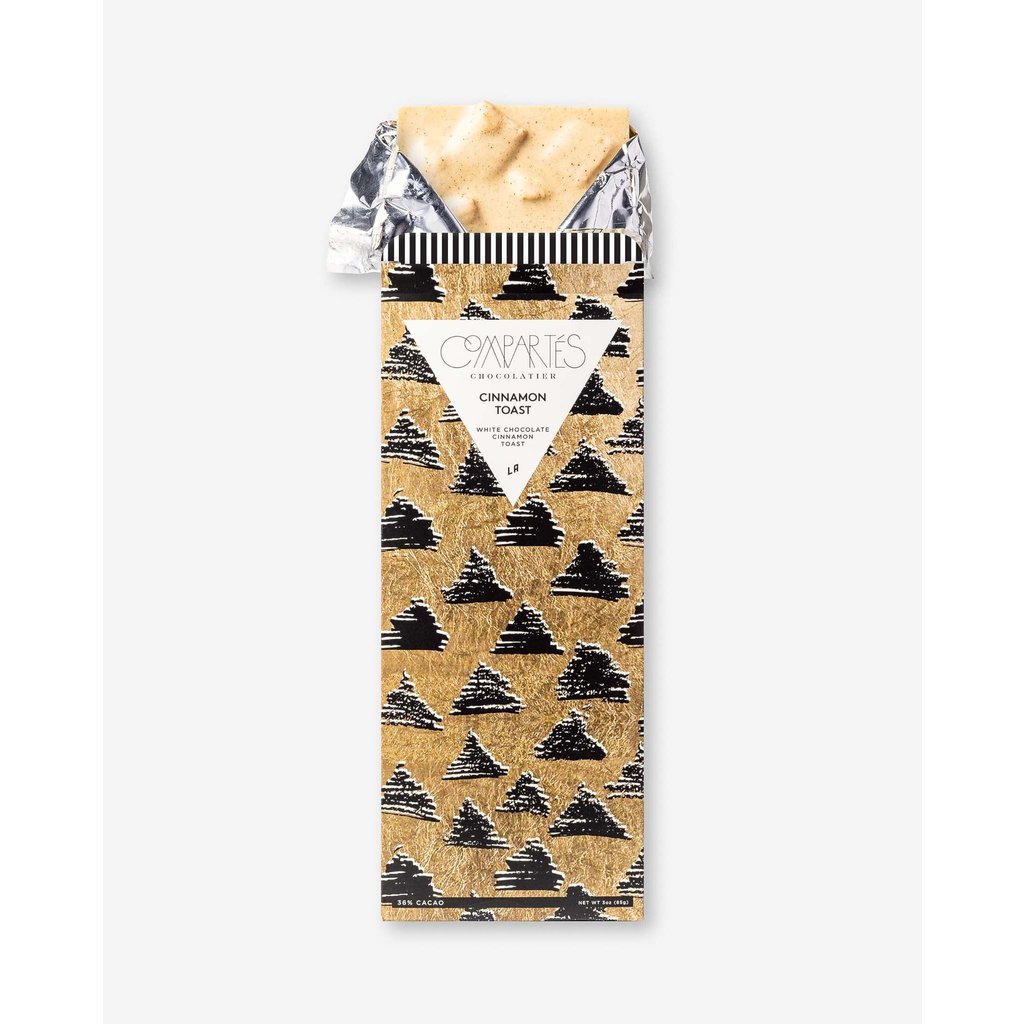 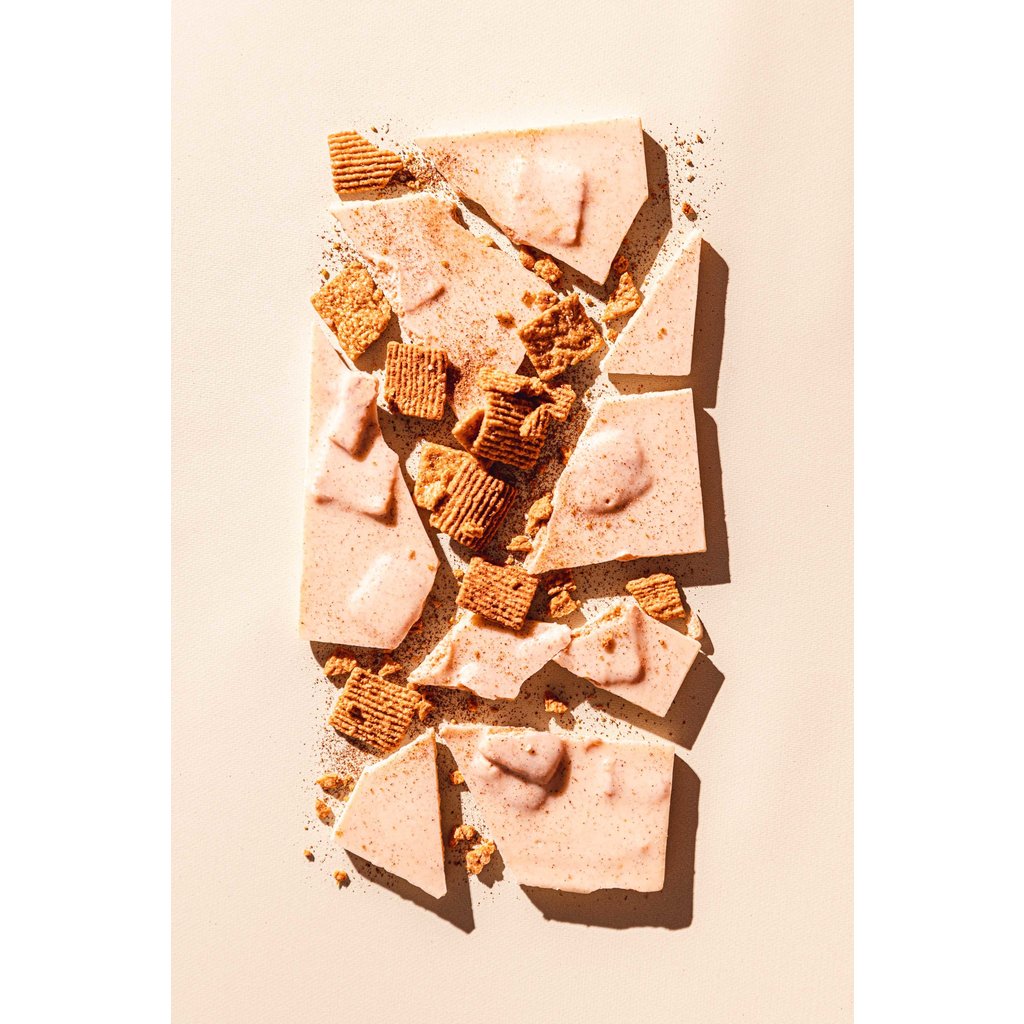 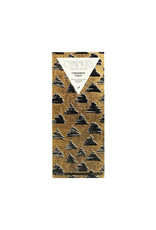 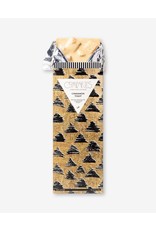 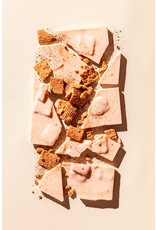 This Cinnamon Toast white chocolate bar is the chocolate from your childhood dreams. Filled with crunchy cinnamon toast crunch cereal bites and cinnamon swirling in a sweet and heavenly white chocolate. This is a limited edition sequel to Compartés' ever popular "Cereal Bowl" chocolate bar. Adorned in beautiful black and gold hand drawn wrapper, this deliciously beautiful bar is the treat we've all been waiting for! 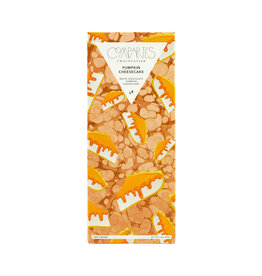 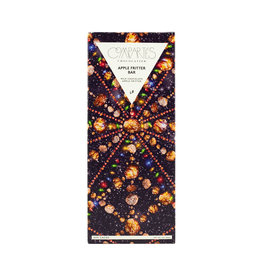 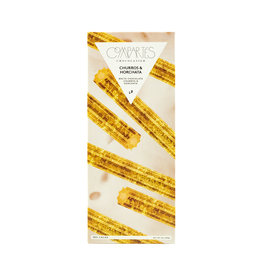 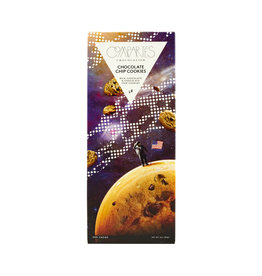 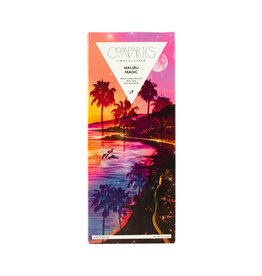 Compartés Malibu Magic Malted milk chocolate bar is a fun twist on the classic chocolate and malt pairing. The bar's filled with malt and a touch of sea salt for the most delicious milky chocolate treat! One of Compartés' most popular bars ever, the perfe
Add to cart
Malibu Magic Malted Milkshake Milk Chocolate Bar
$11.00 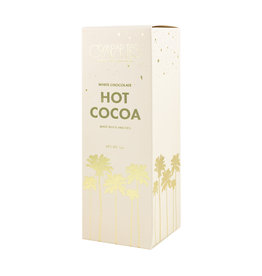 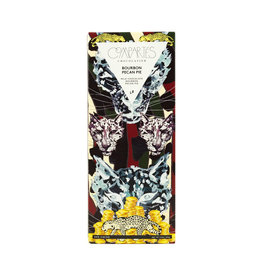 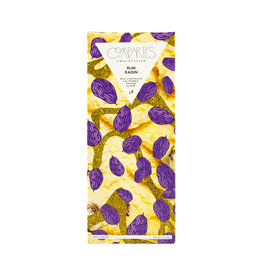 Compartes brand new Rum Raisin Milk Chocolate Bar is an absolute delight! Handmade in Los Angeles and infused with rum and tons of juicy plump raisins. The ultimate holiday gift, this beautiful and delicious limited edition brand new holiday chocolate bar
Add to cart
Rum Raisin Milk Chocolate Bar
$15.00
We use cookies and similar technologies to run this website and help us understand how you use it. Your personal data will not be shared with anyone, ever. Manage cookies