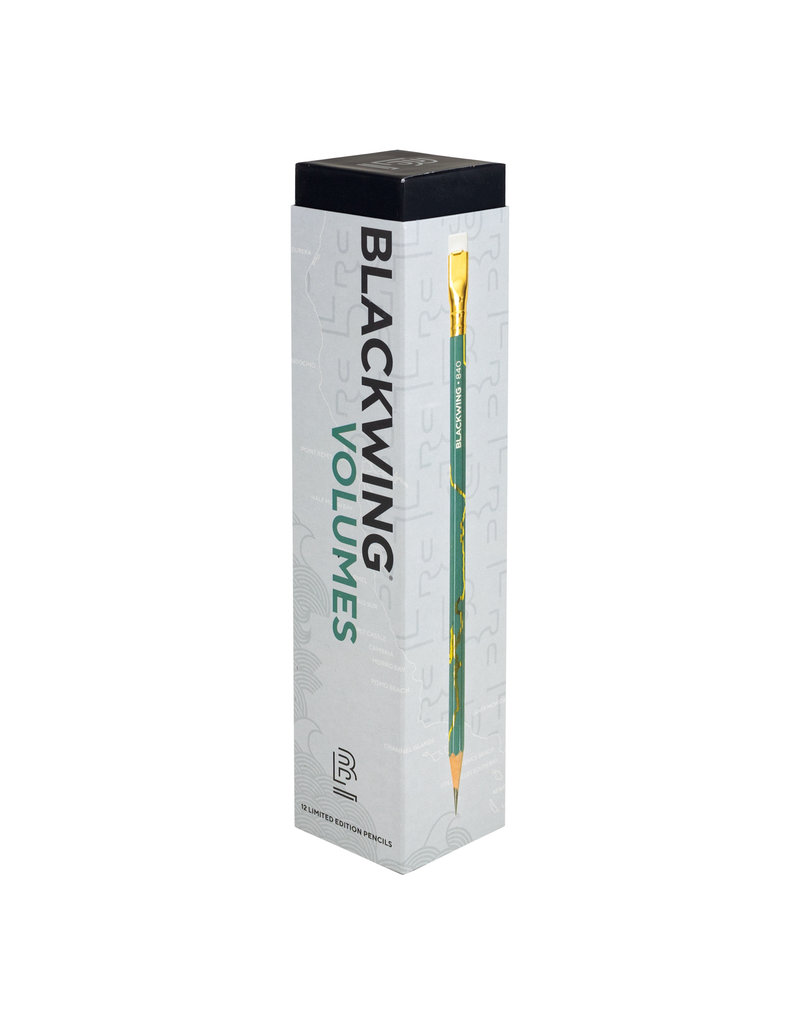 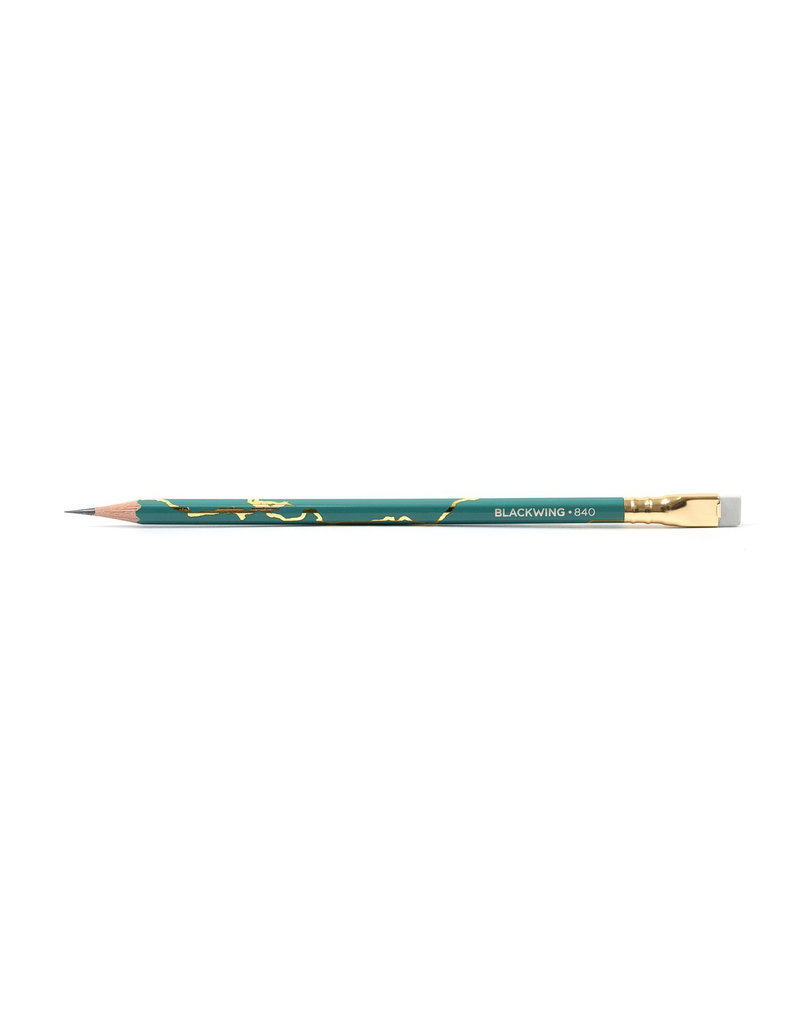 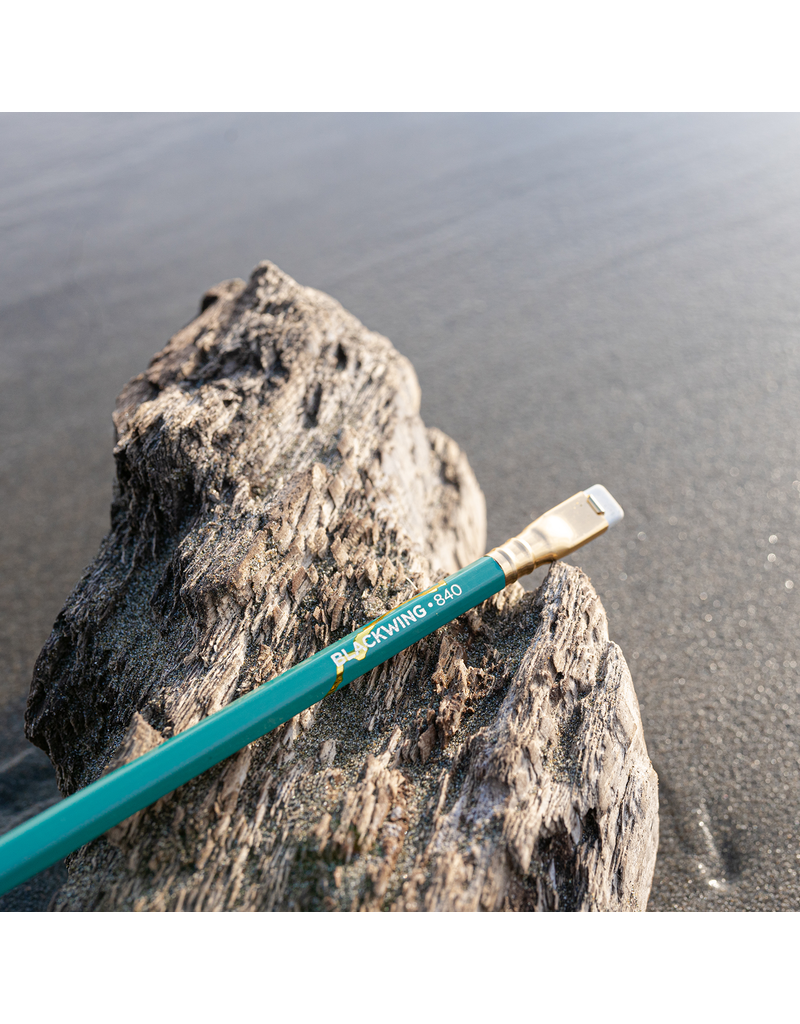 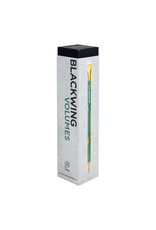 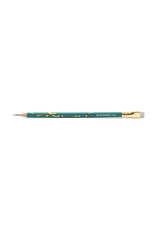 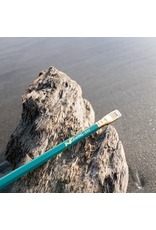 The ancient art of surfing arrived on the coast of northern California in 1907, but it wasn’t until surf icon Duke Kahanamoku popularized the sport on the beaches of southern California in the decades that followed that it really took hold.

The Blackwing 840 is a tribute to Duke Kahanamoku and the enlightened lifestyle he helped cultivate through surfing. It features a sea green barrel with a gold foil accent in the shape of the California coastline. It also features our balanced graphite and a gold eraser clip. Duke popularized surfing along California’s 840 mile coast, but the lifestyle left in his wake has influenced people around the world. 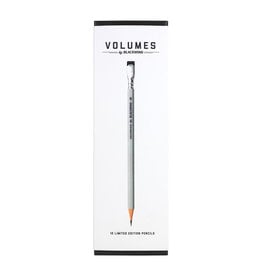 In 1887, Joseph Pulitzer’s New York World tasked Nellie Bly, a yet unknown journalist, with investigating the insane asylum on New York’s Blackwell’s Island. The resulting series, which she titled “Ten Days in a Madhouse,” is one of the earliest and most
Add to cart
Blackwing Volume 10 Pencil Box of 12
$28.00 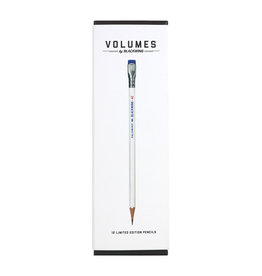 In 1947, Jackie Robinson was called up to the Major Leagues by the Brooklyn Dodgers, breaking the color barrier and providing much needed momentum to the desegregation movement that extended well beyond baseball. 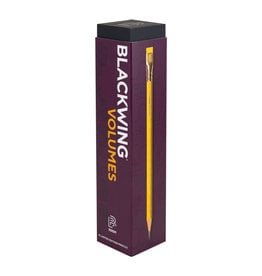 In June of 1966, George Harrison met maestro Ravi Shankar in Bath, England. Harrison asked Ravi to teach him how to play the sitar, a task Ravi agreed to only after considerable hesitation. Their collaboration resulted in an explosion in the popularity of
Add to cart
Blackwing Volume 3 Ravi Shankar Box of 12
$28.00 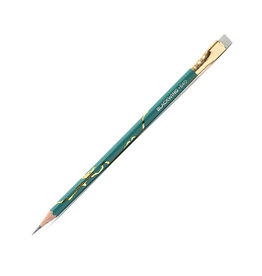