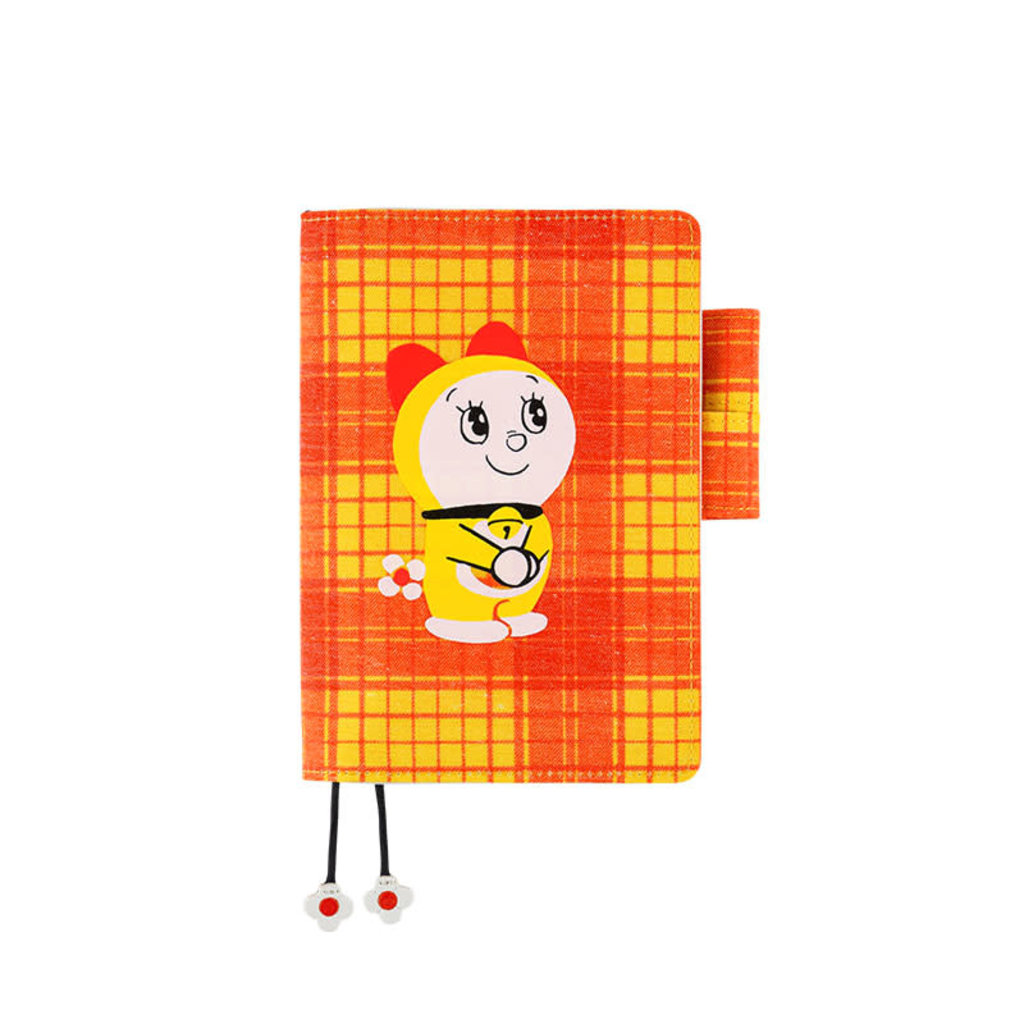 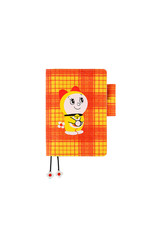 This cover is the latest addition to the Hobonichi Techo’s Japan Manga Classics series. It features the popular character Dorami-chan from Doraemon, the classic series from celebrated manga artist Fujiko F. Fujio.

Art director Idea Oshima designed this lovely cover to reflect all the cuteness of Dorami-chan herself, starting with the expression on her face in the silkscreen print at the center. Special attention was paid to the way Dorami-chan was printed differently from the rest of the cover, giving it a special texture. Dorami-chan’s pockets inspired the yellow-and-red plaid pattern.

The two round, black strings of the bookmarks have small red and white flowers as charms, modeled after Dorami-chan’s tail.

The cover interior is a pale cream color.

While Dorami-chan is the star of this cover, Doraemon and Nobita-kun do make little cameos! Inside the cover is “Nobiemon,” who appears in Volume 17 of Doraemon from the Tentomushi Comics series. 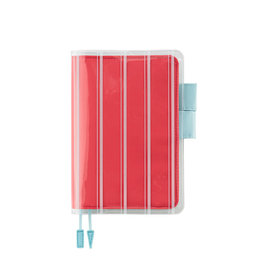 Cover on Cover is an optional, extra covering that fits select Hobonichi Techo covers to protect them from wear and tear. (Not for use directly on book.) This is a striped version for A6 size, and will change the look of any non-patterened covers such as
Add to cart
A6 Cover on Cover Stripes Hobonichi Techo
$8.00 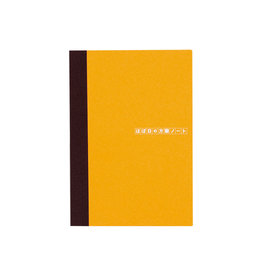 This notebook has Tomoe River paper, opens completely flat, and contains graph paper divided into 4 colors.
The Tomoe River paper is the same thin, durable paper as that used in the Hobonichi Techo. This allows the 240-page book to stay at a mere 8mm thi
Add to cart
Hobonichi A6 Plain Notebook
$15.00 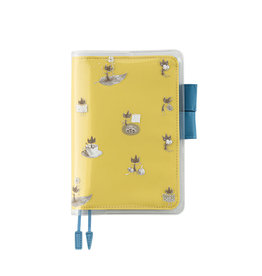 This is the decorated version of the Cover on Cover, an optional, extra covering that fits select Hobonichi Techo covers to protect them from wear and tear while instantly giving solid-color covers a fresh new look. (Not for use directly on book.)
The ar
Add to cart
A6 Cover on Cover Eric Hobonichi Techo
$8.00
We use cookies and similar technologies to run this website and help us understand how you use it. Your personal data will not be shared with anyone, ever. Manage cookies