Hobonichi Techo 2023 MOTHER: Strikes Back! A5 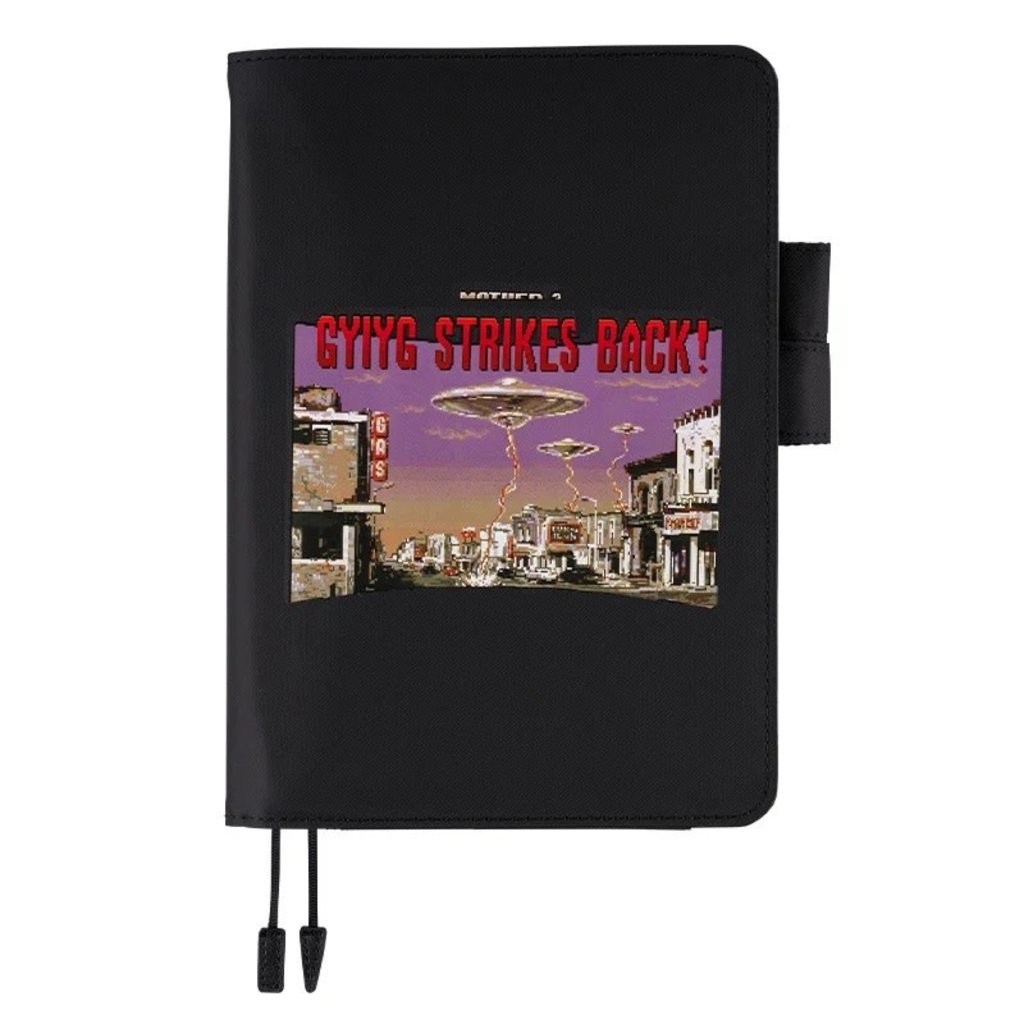 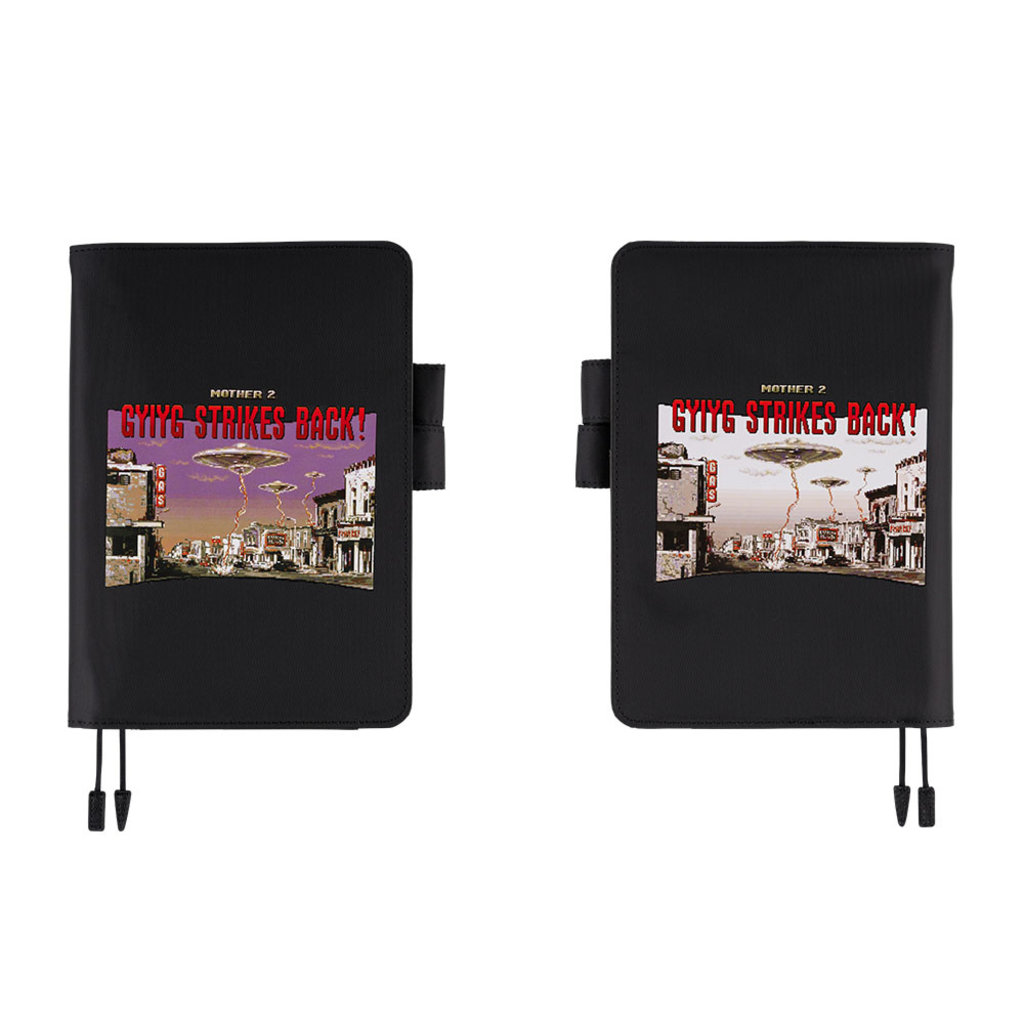 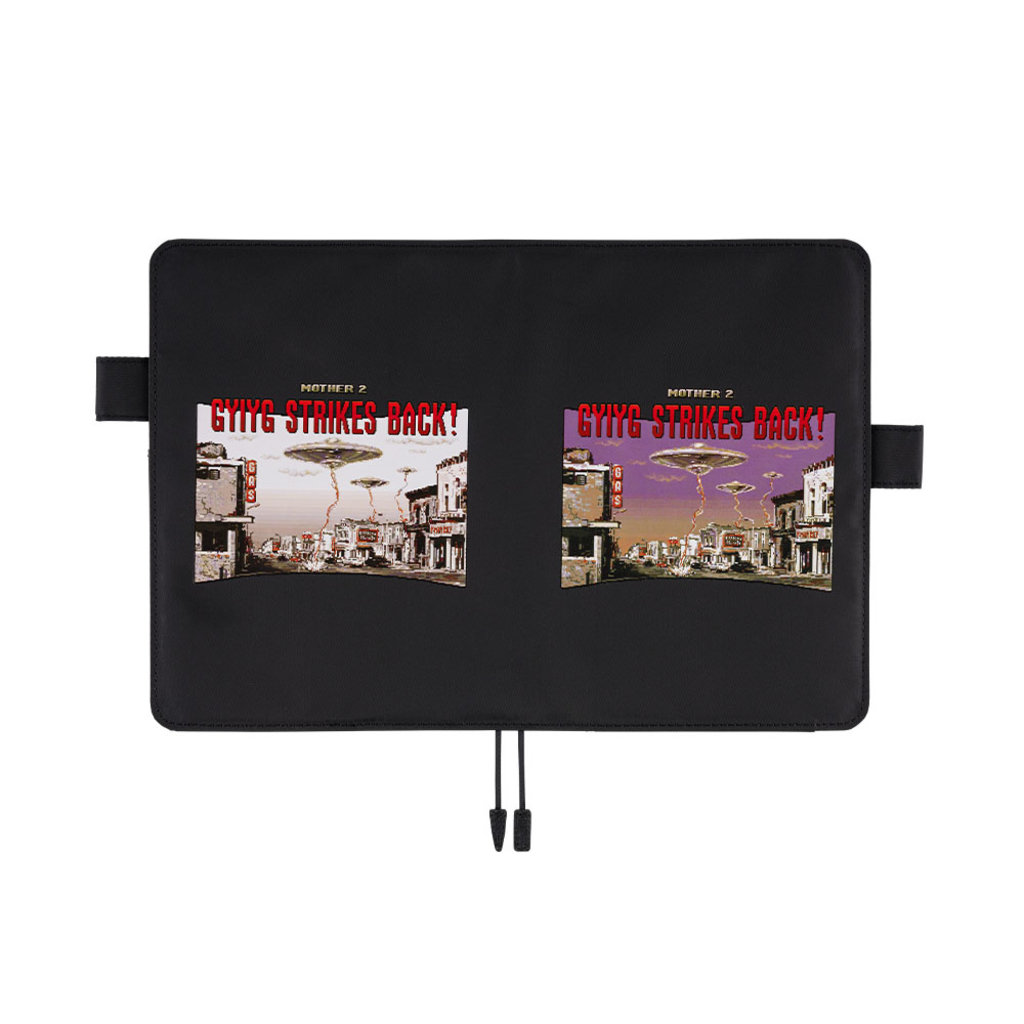 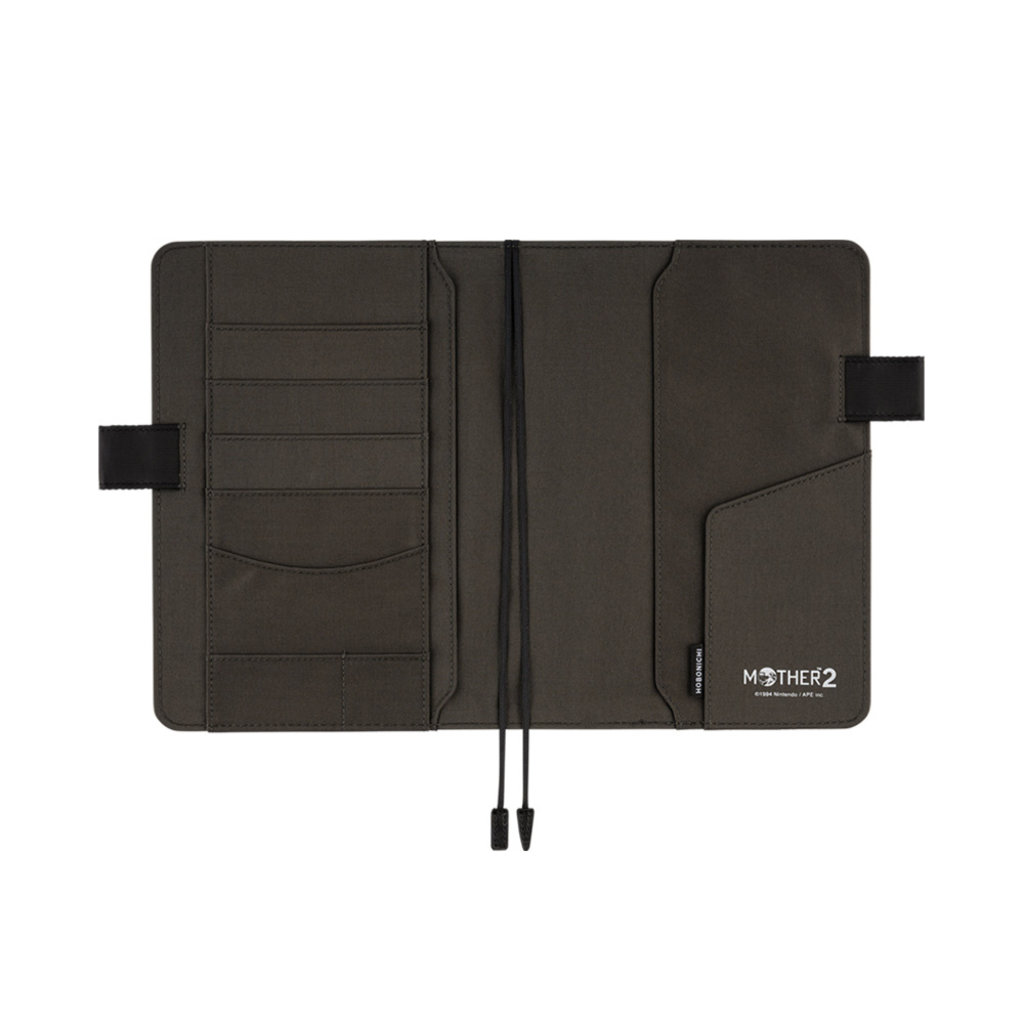 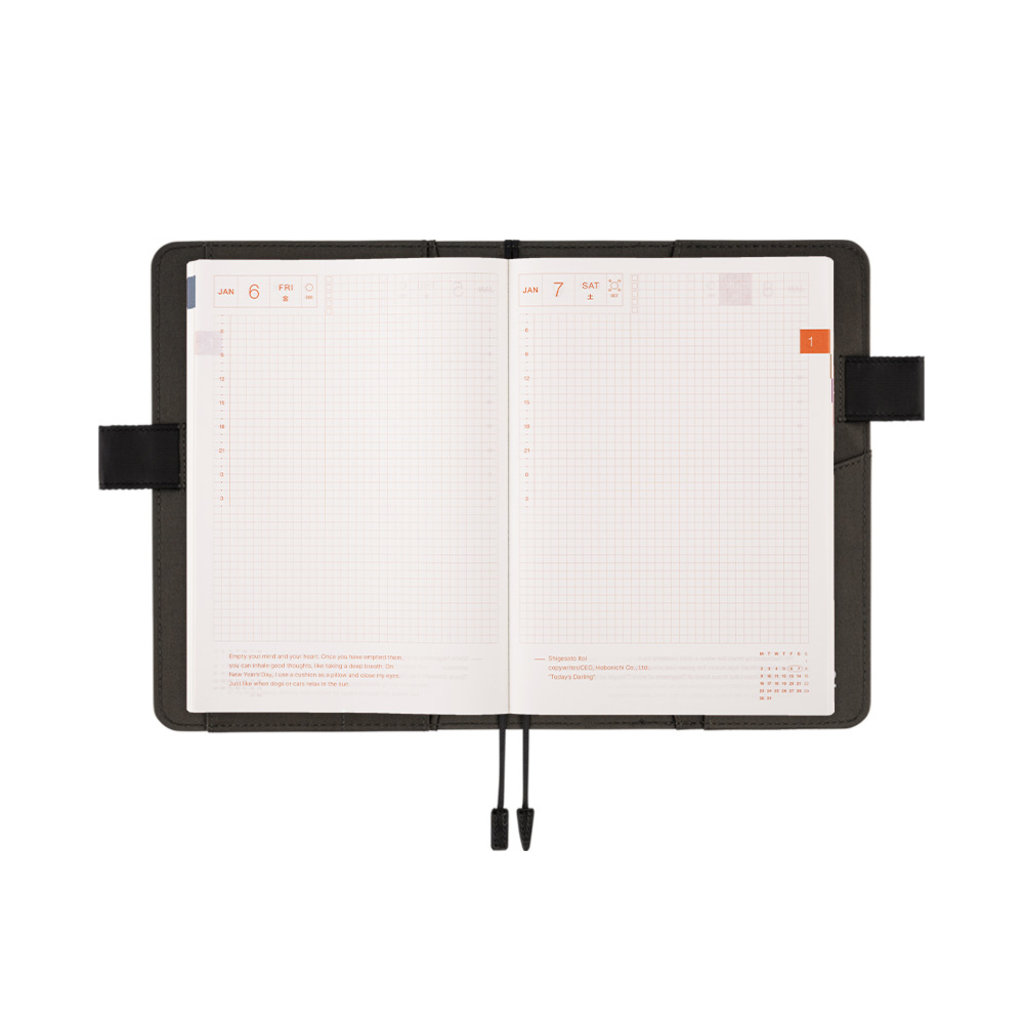 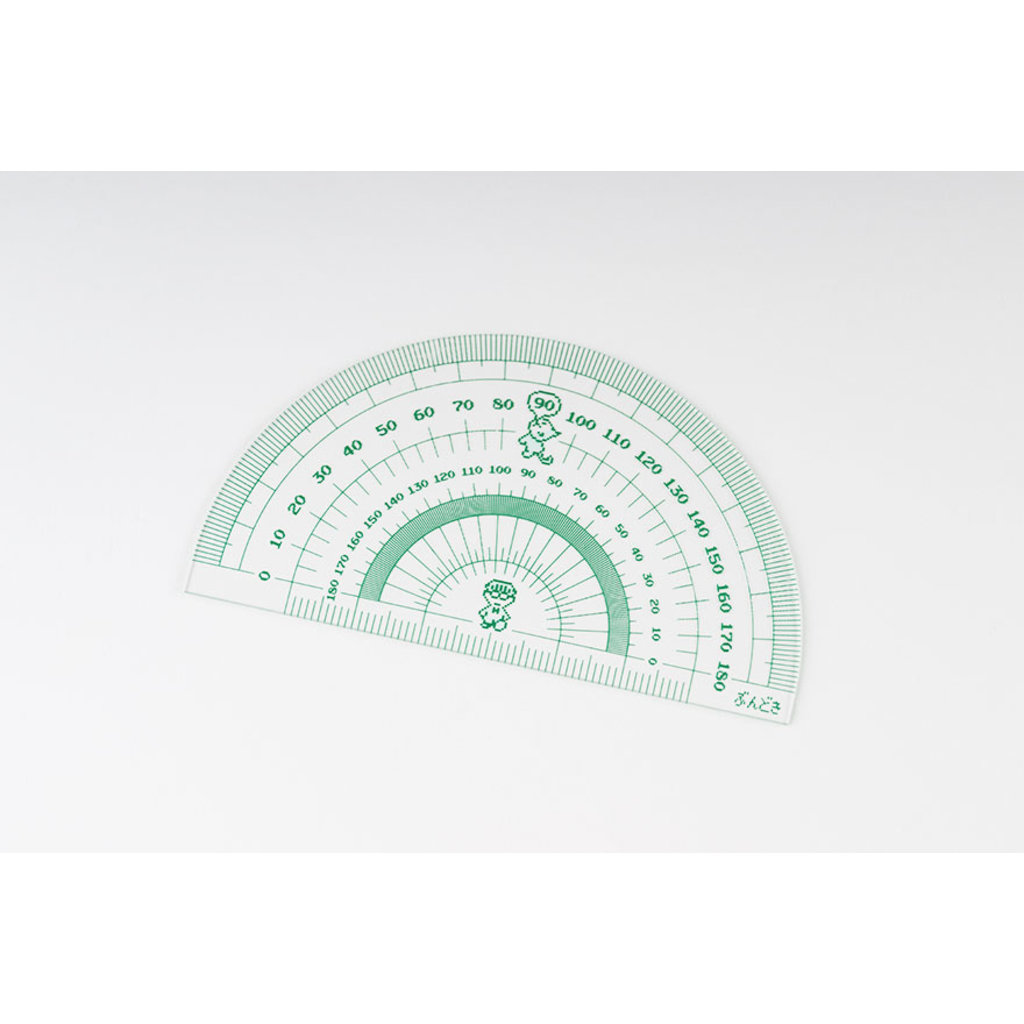 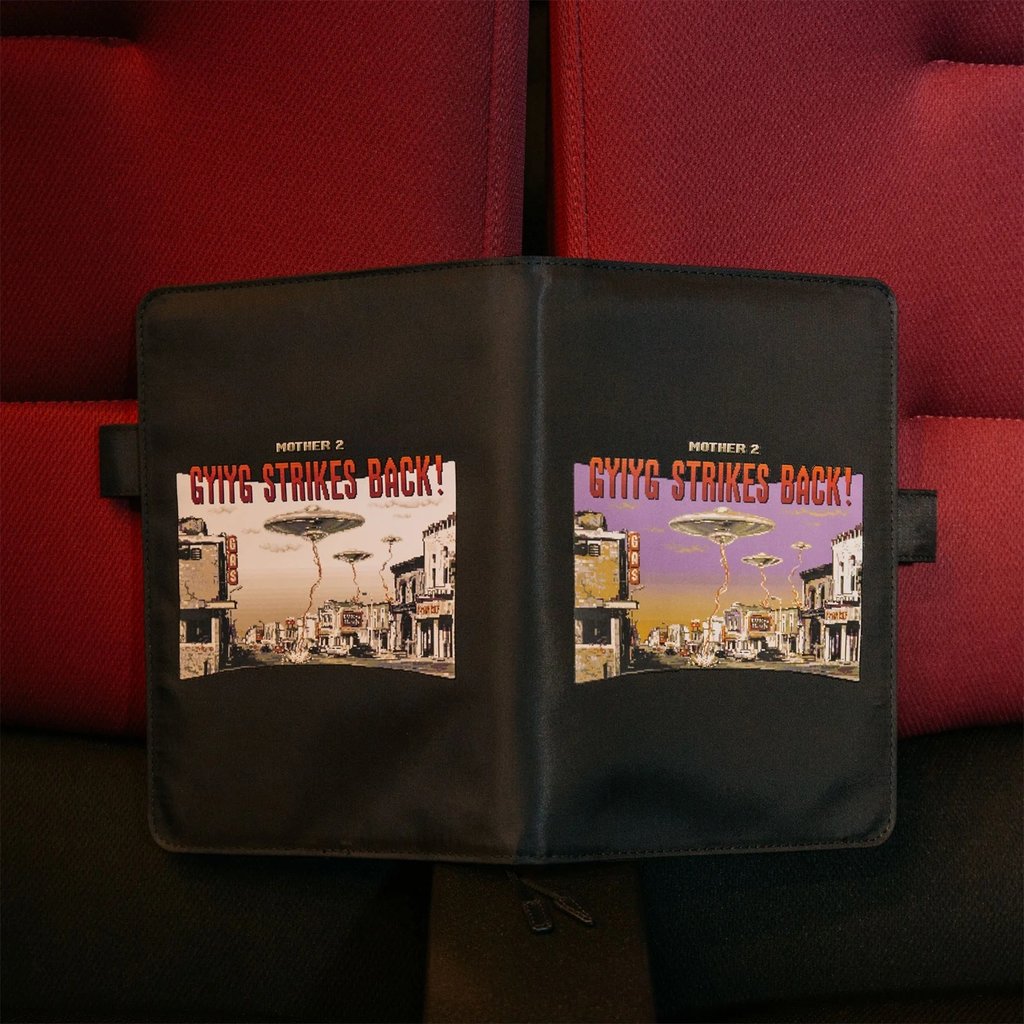 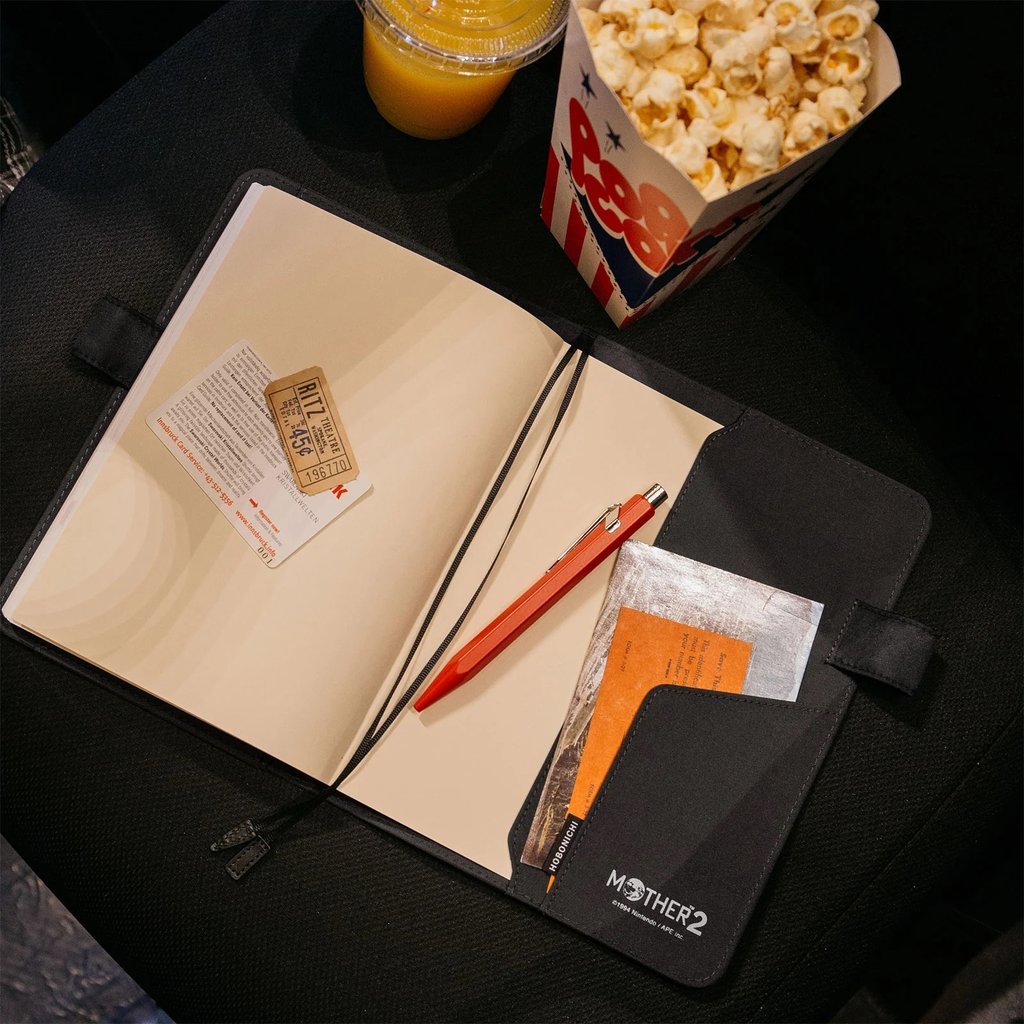 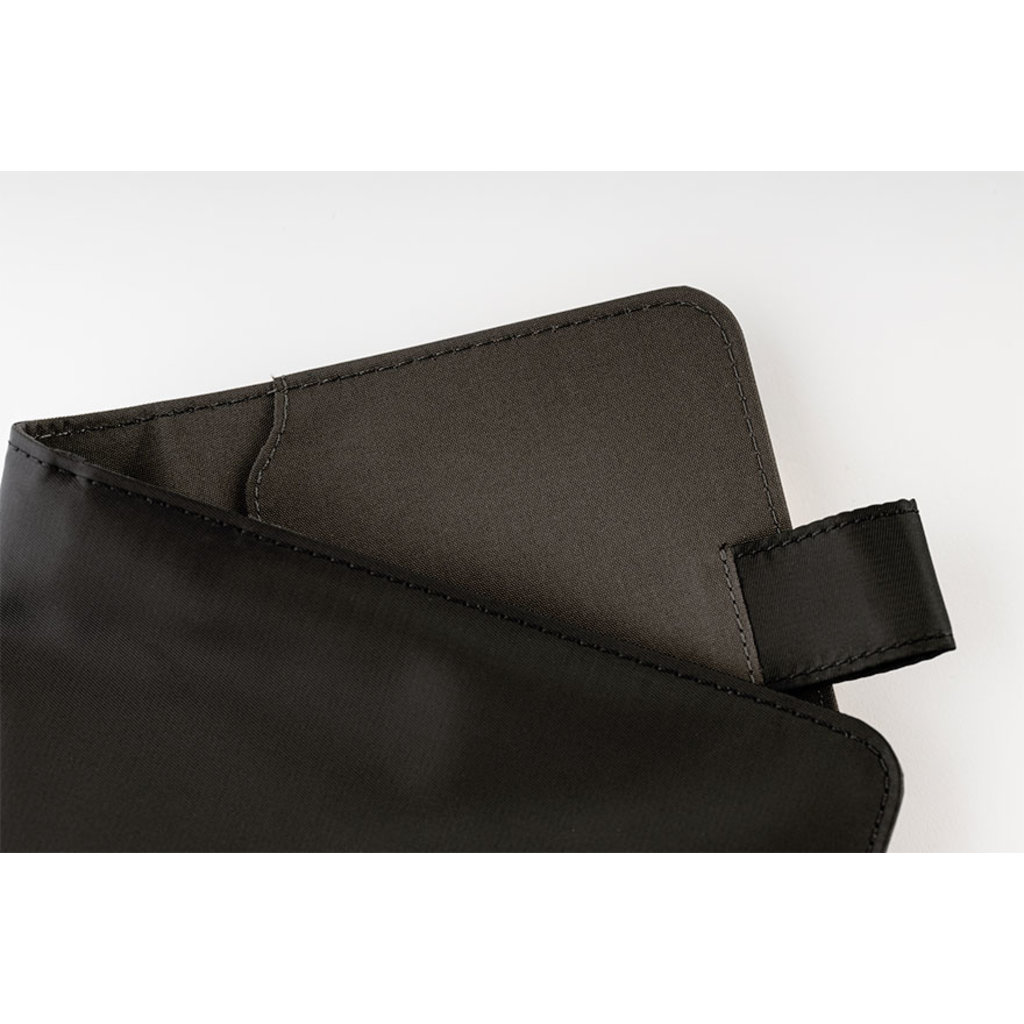 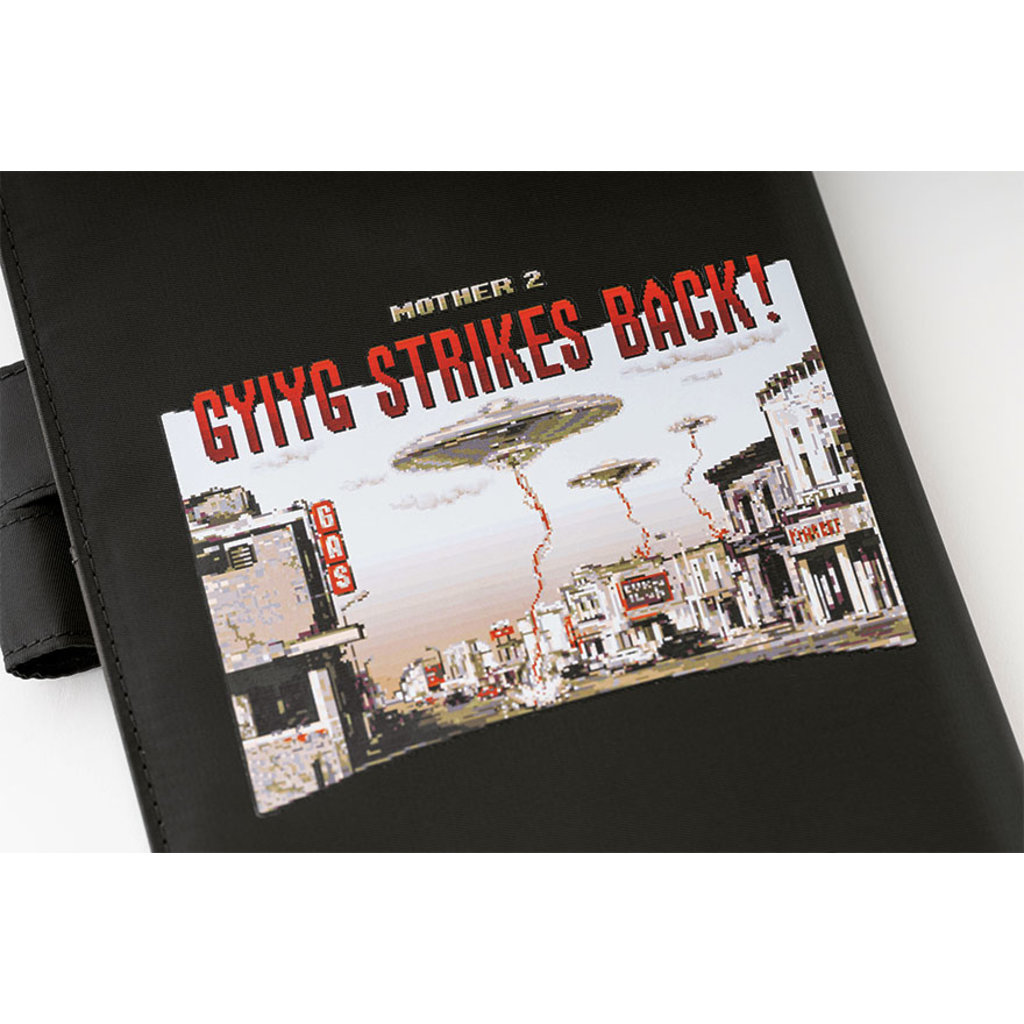 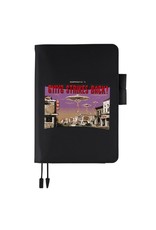 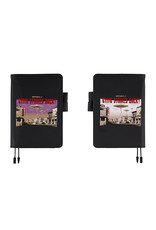 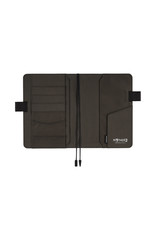 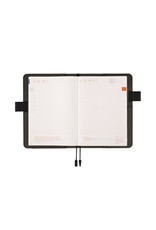 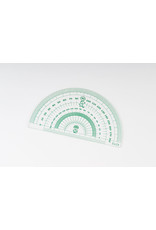 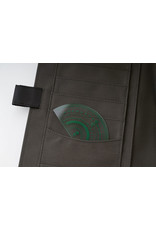 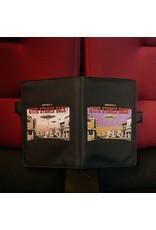 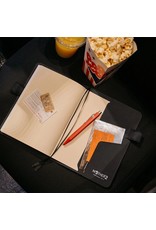 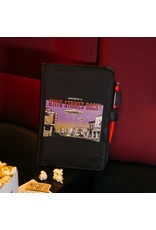 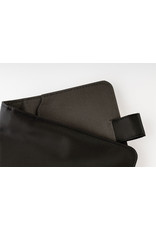 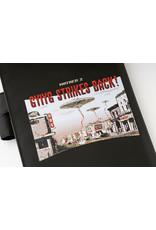 This cover design is based on Shigesato Itoi's 1994 Super Nintendo game, MOTHER 2 (EarthBound in North America). It features a stark black polyester background printed with the intro scene from MOTHER 2. Its cinematic layout and UFO imagery makes this scene resemble a sci-fi movie at a theater and gives us a peek at the magnificent story that’s about to begin. The phrase on the cover is the subtitle of the Japanese MOTHER 2 game, Gyiyg Strikes Back (localized in EarthBound as The War Against Giygas!)

The back of the cover shows the other version of the image, in which the sky is completely lit up from the UFO’s laser beams to create an intimidating look.

The outer cover is black to match the borders of the intro scene, and the interior is gray.

The ribbons and charms of both bookmarks are black to perfectly match the cover and give it a chic look.

This design is pulled from MOTHER 2, but it doesn’t show any of the characters. With this powerful cover that looks like a scene from a movie, your own unique adventure is about to begin.

As a free bonus, this cover includes a protractor, based on the item carried around from the start by one of MOTHER 2’s protagonists, Jeff. The numbers are written in a pixelated font, and flying above Jeff in the middle of the protractor is none other than Bubble Monkey!

Keep this tucked in the pages of your Hobonichi Techo and you’ll be able to fairly easily figure out the angles of various things. And yes, it’s an item you can use multiple times.