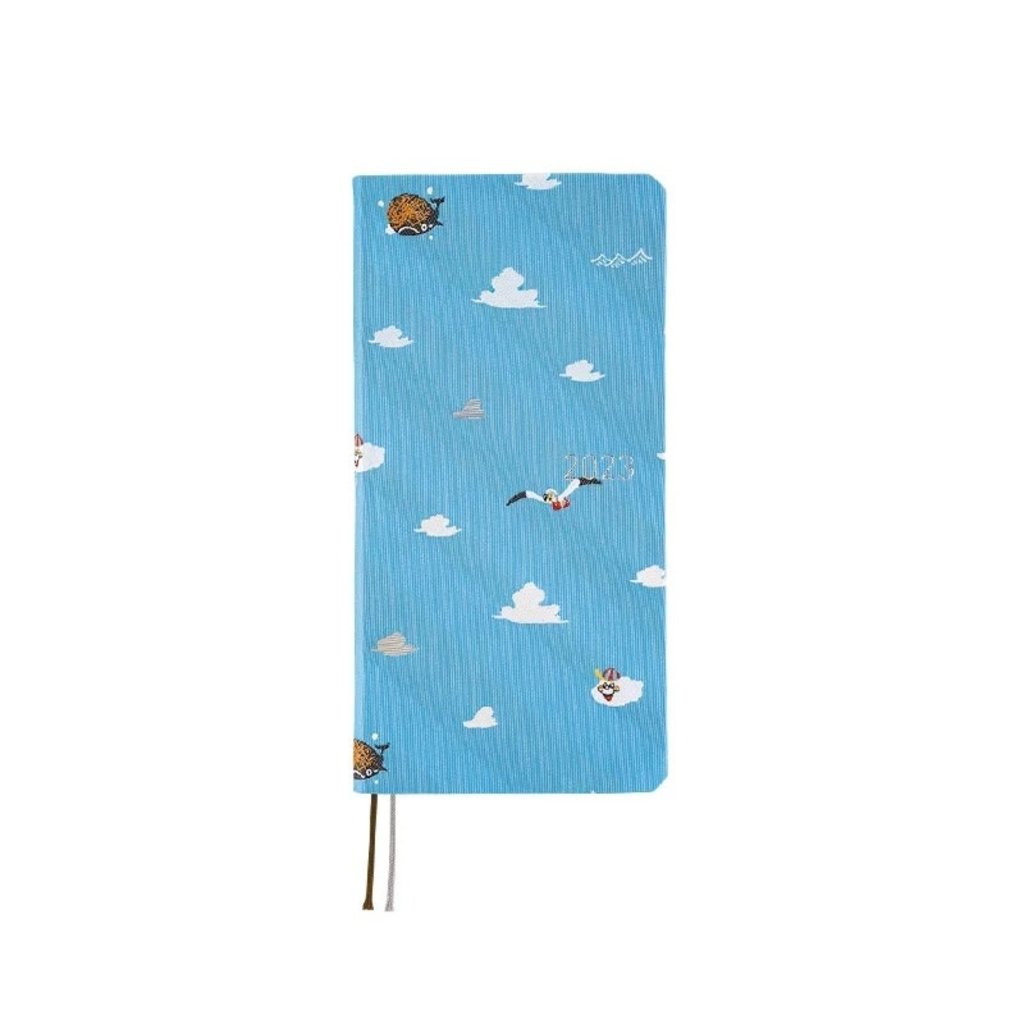 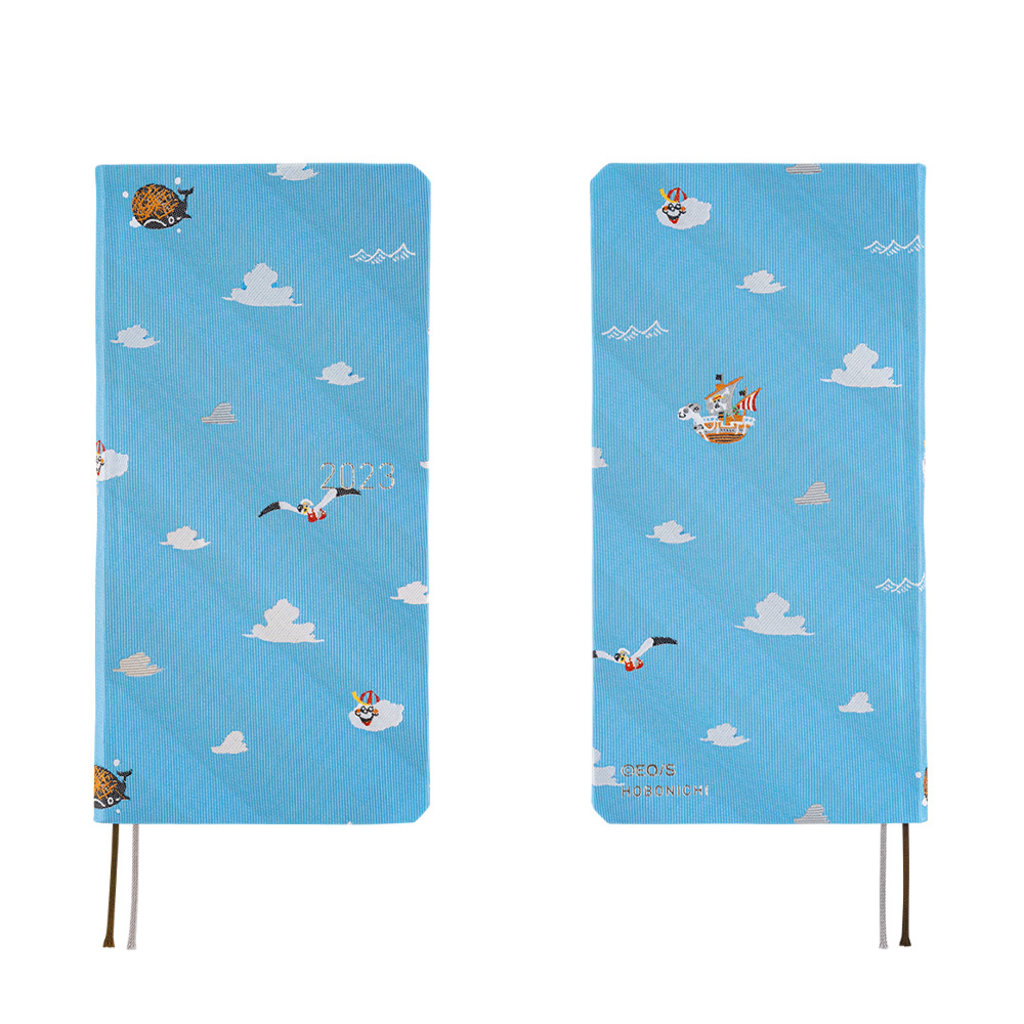 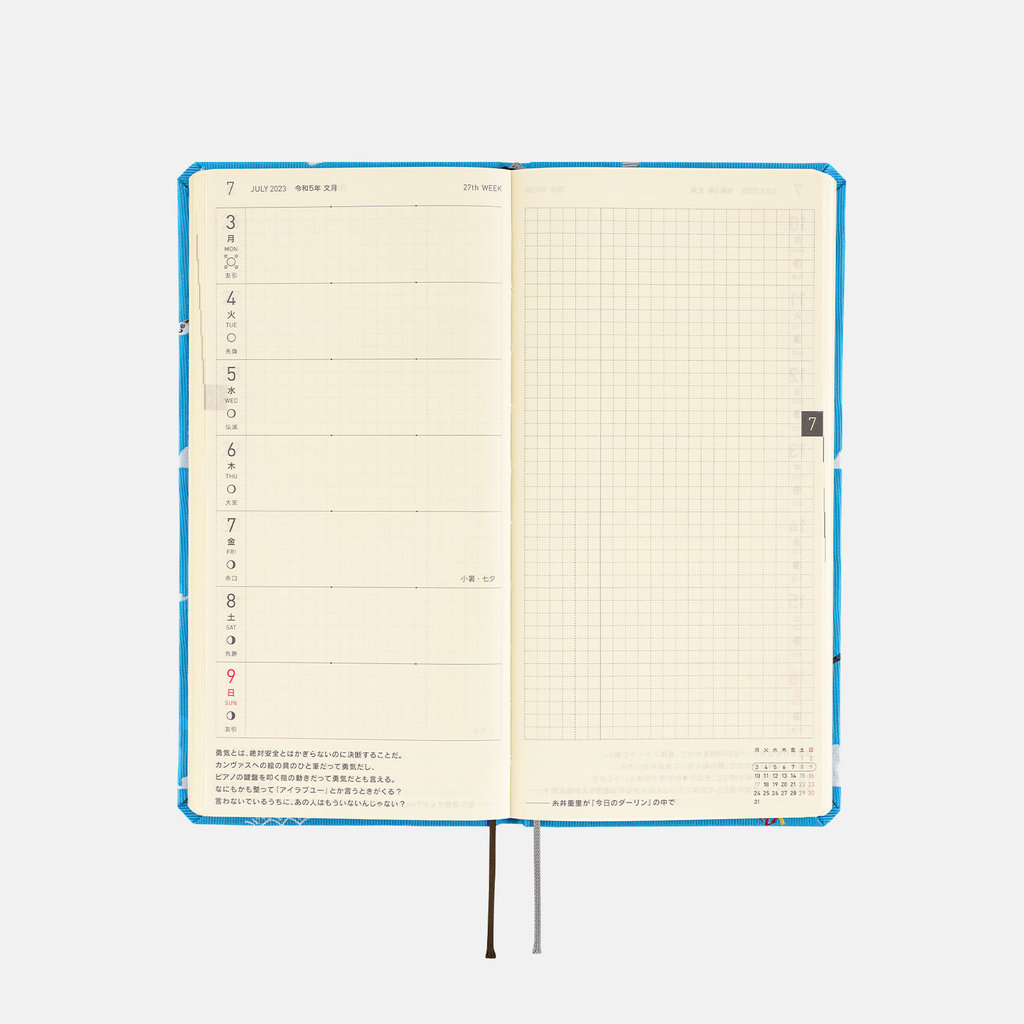 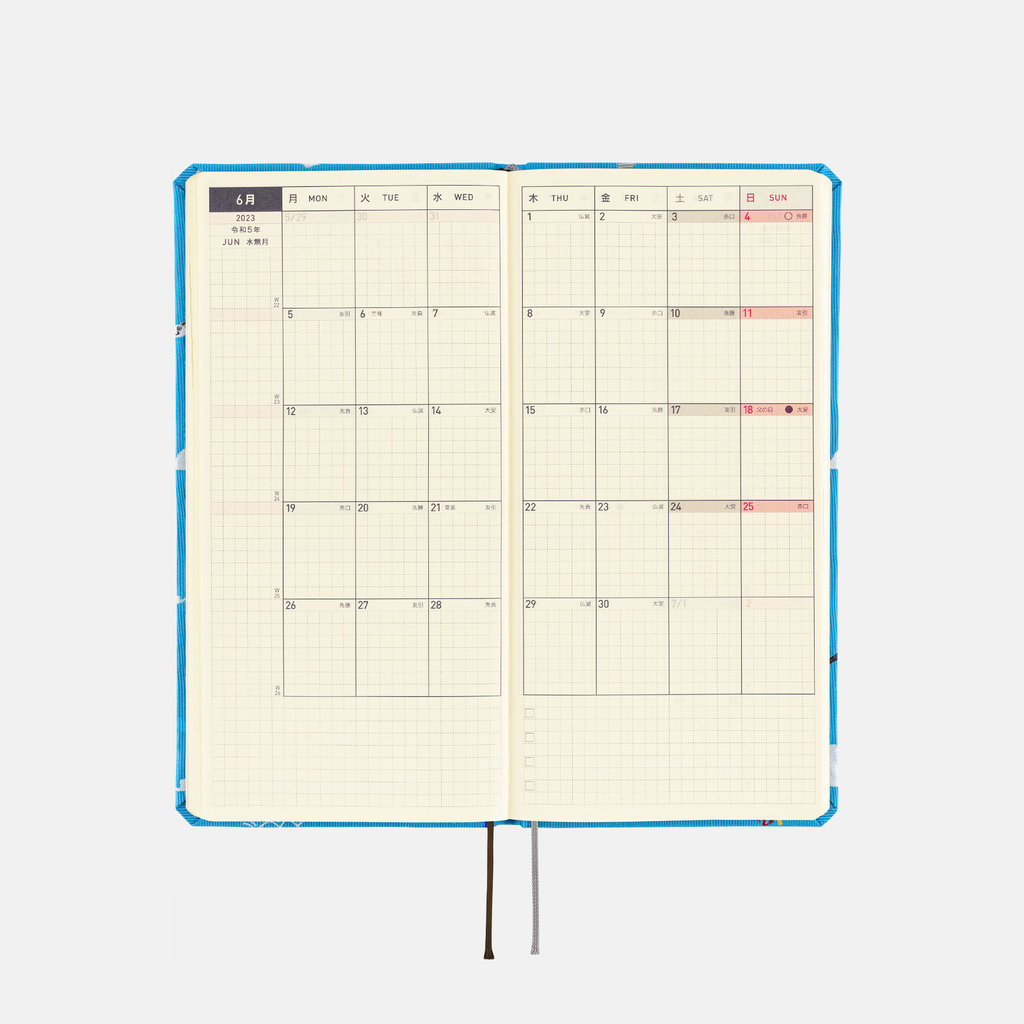 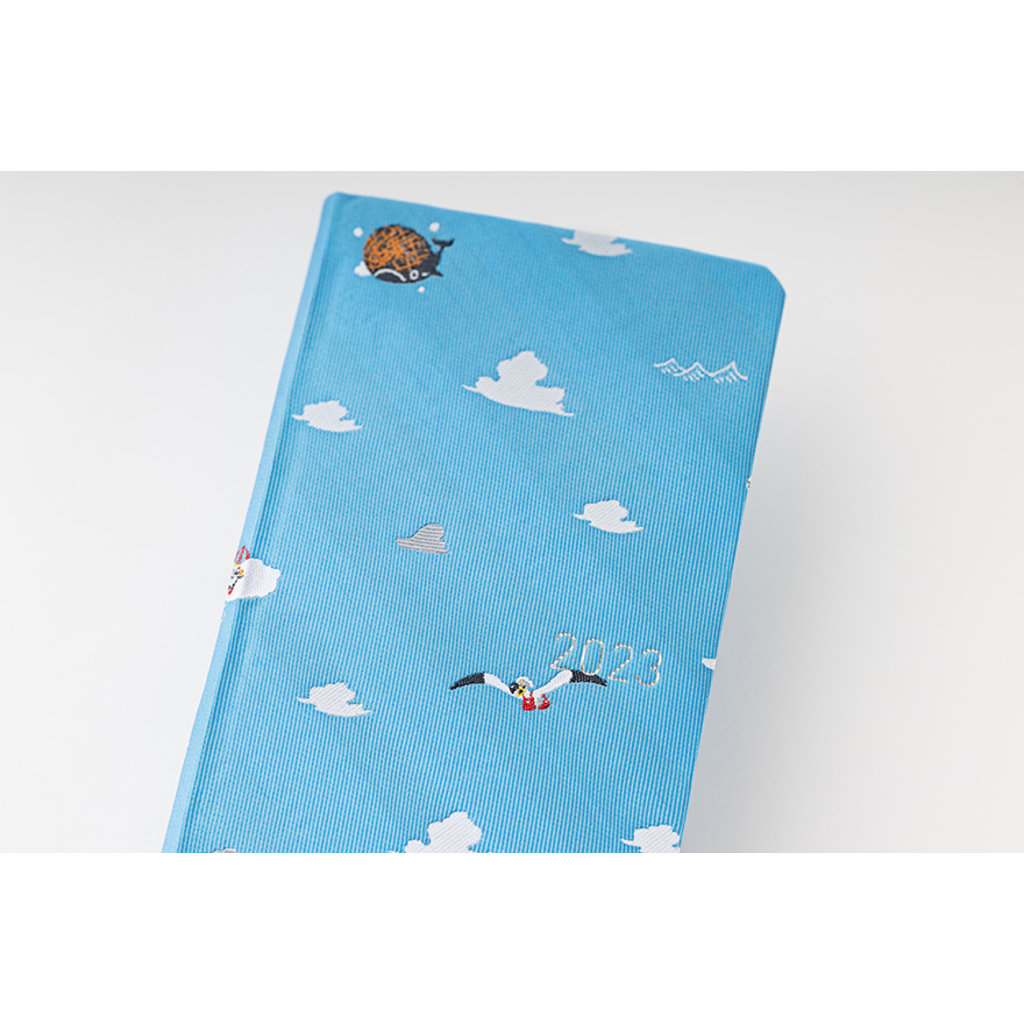 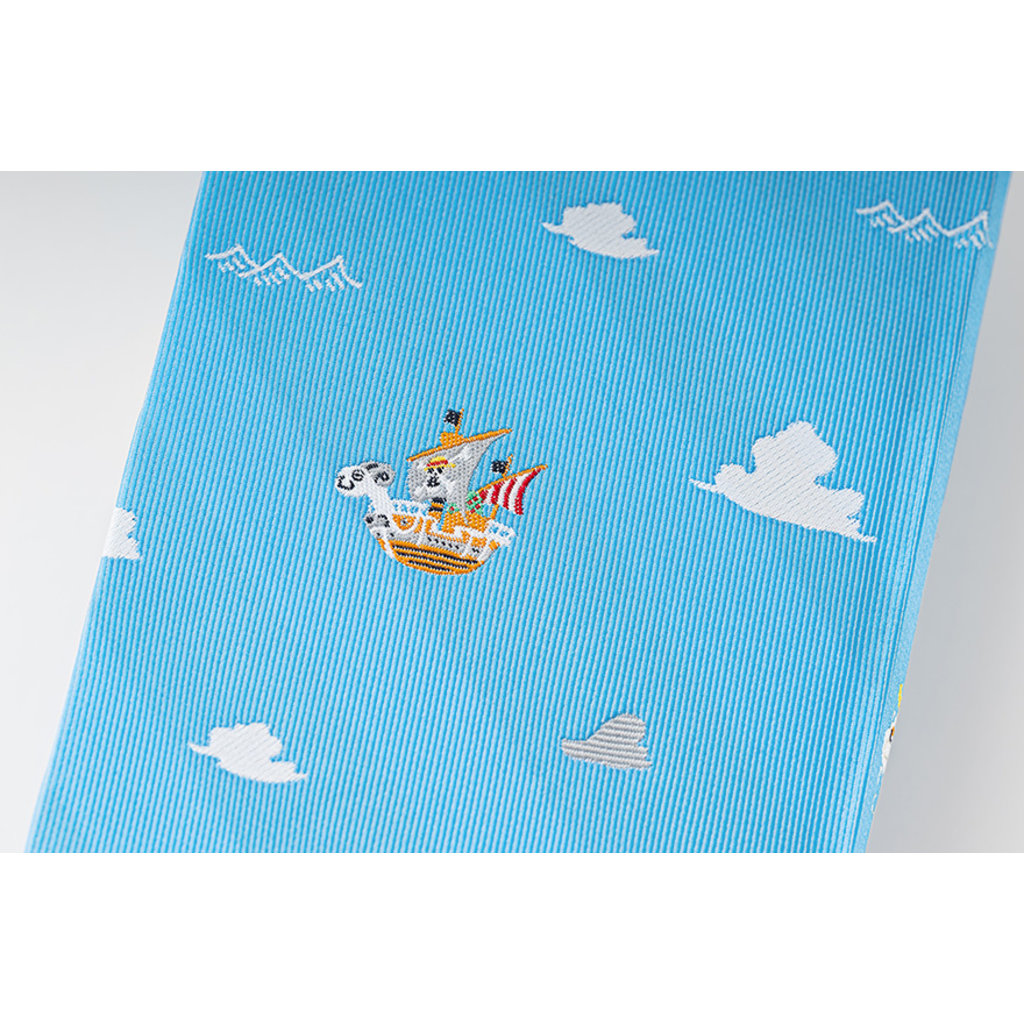 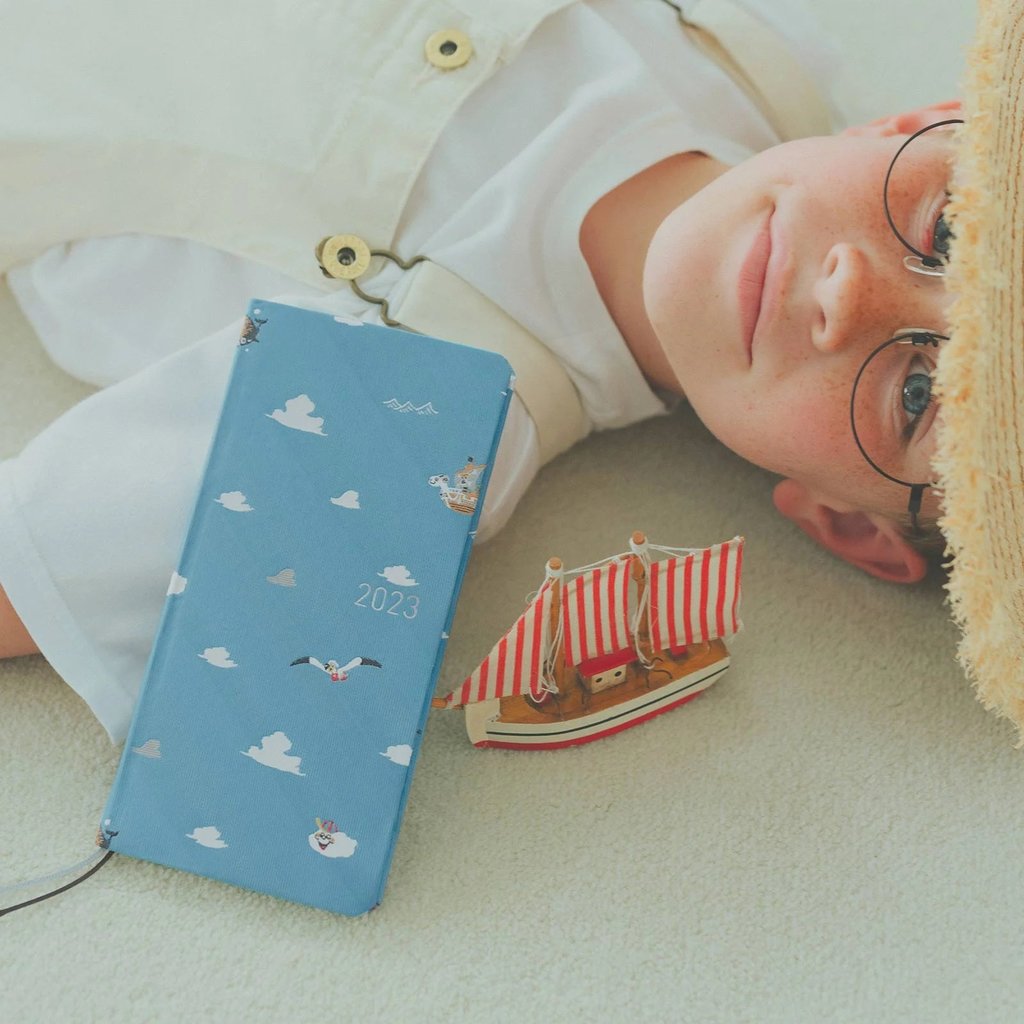 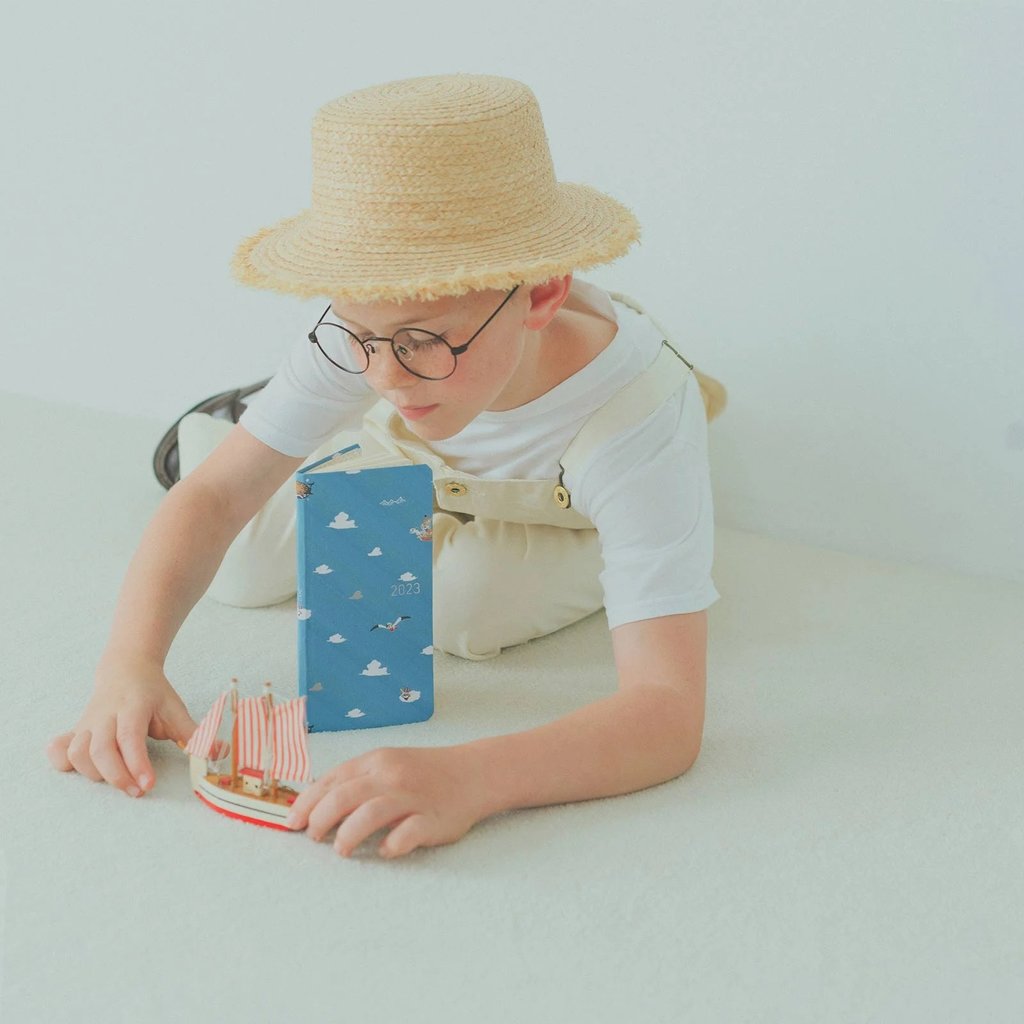 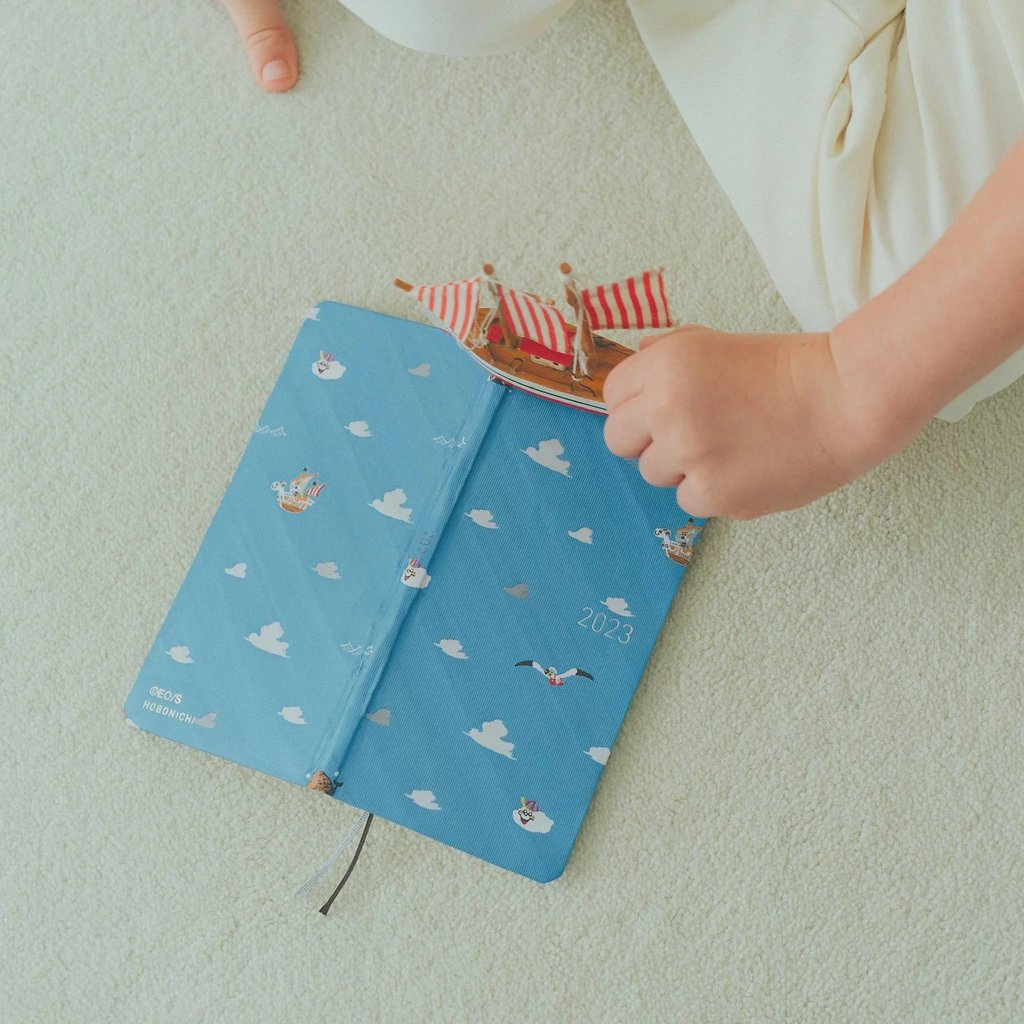 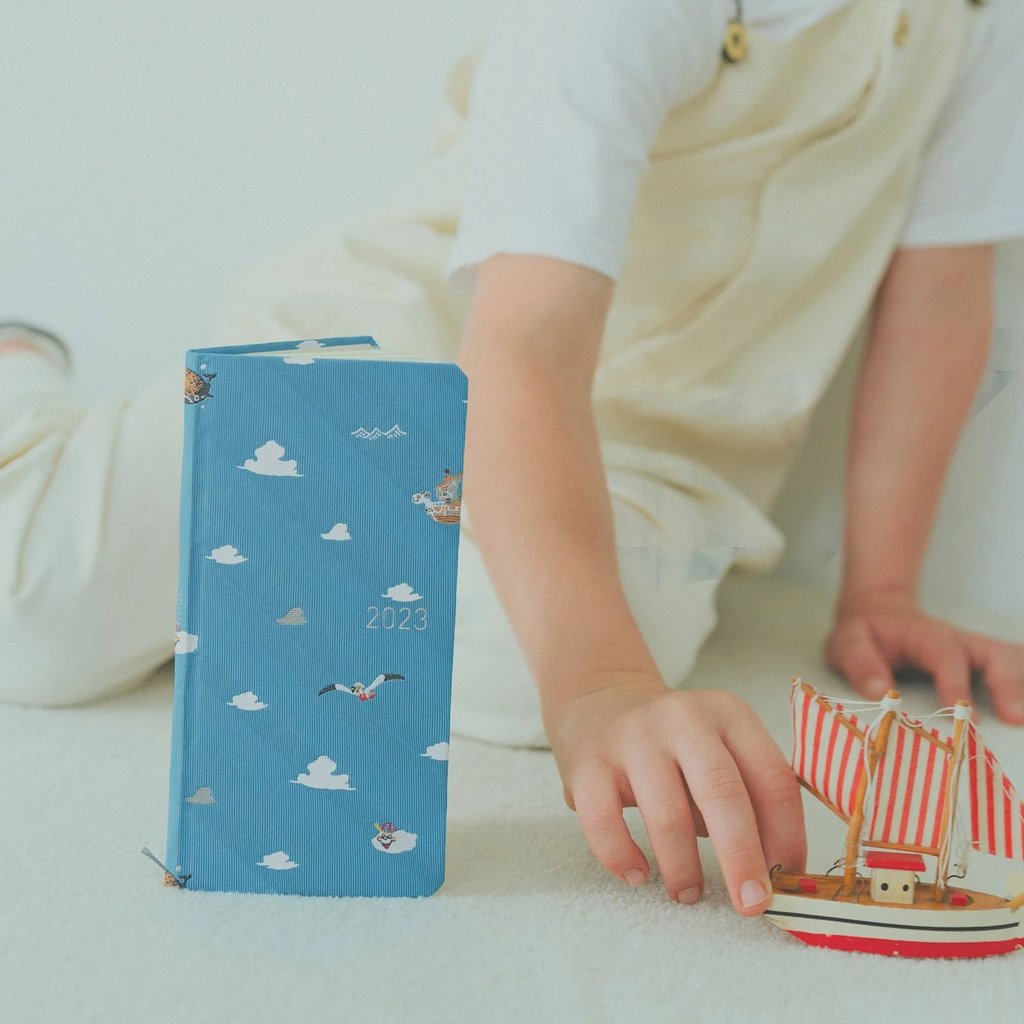 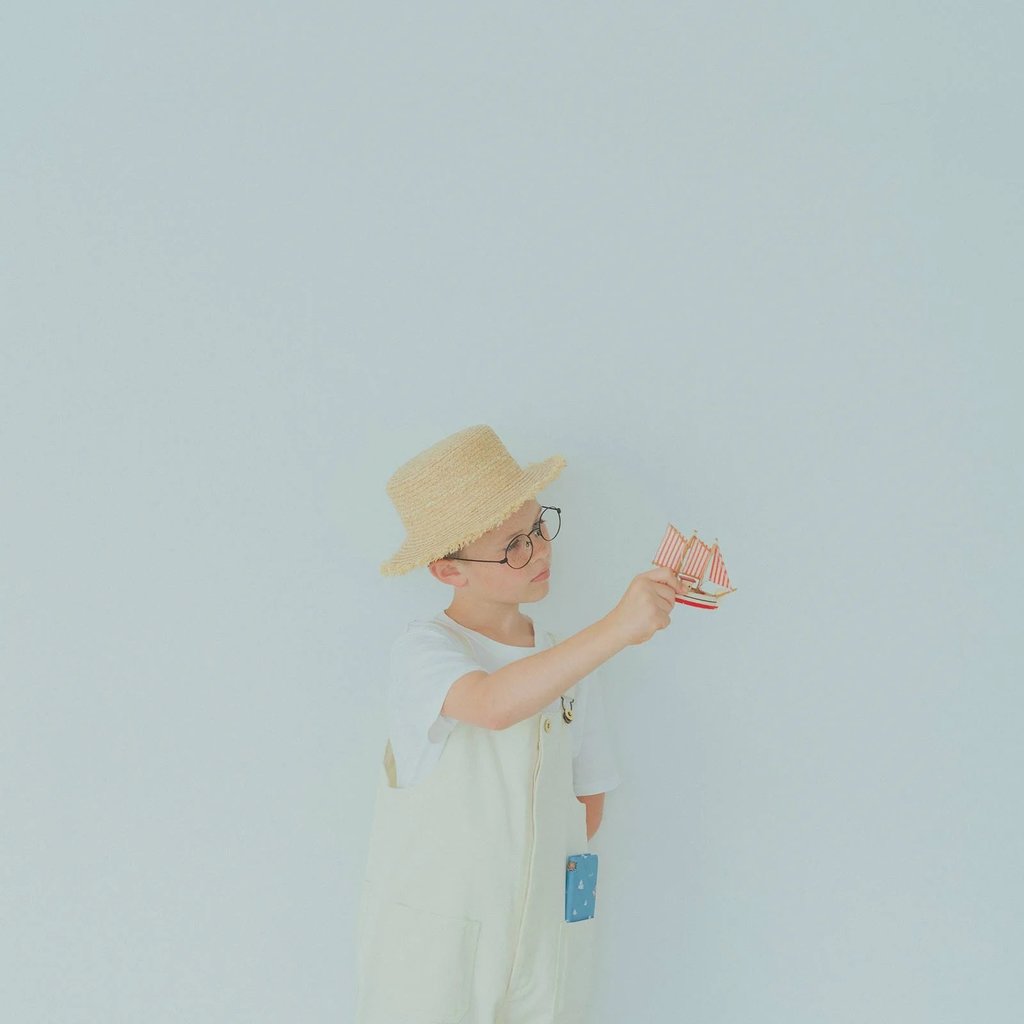 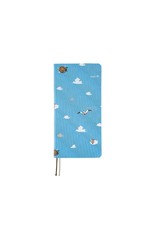 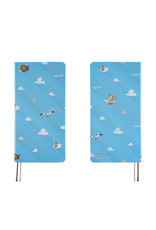 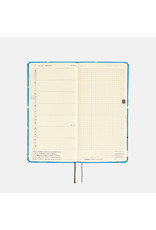 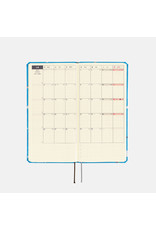 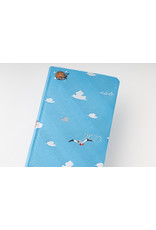 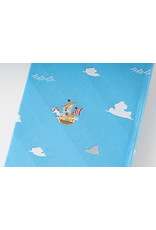 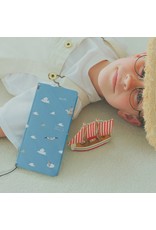 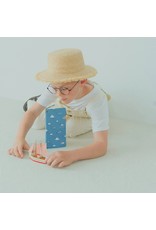 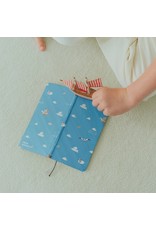 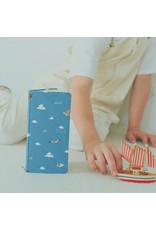 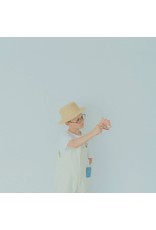 In the smash-hit manga One Piece, Straw Hat Luffy goes on an adventure with his friends in search of “the One Piece,” a legendary treasure. ONE PIECE magazine dives into the charms of the hit manga series—which has been serialized in Shonen Jump for the past 25 years and is beloved all over the world—in order to help fans further enjoy the world of One Piece. This year, we have a special collaboration with ONE PIECE magazine.

The design of the Grand Line Weeks book is based on the Going Merry ship, which carries the Straw Hat Pirates across the seas and occasionally sails leisurely across the sky. The bright sky blue background can represent either the sea or the sky. The images of characters on the cover were created specially for this techo.

This Weeks book is covered with the same textured, shiny fabric used in neckties, which has a nice glossy look and is soft to the touch. The cover has been constructed as a light, hardcover book with some give to it so it still bends. Colorful threads are used to embroider the expressive characters in great detail, including Laboon, Zeus, and a News Coo.

The patterned fabric has not been aligned to a specific layout, so the placement of each design will vary by product. The product will not be an exact replica of the one in the product photographs.